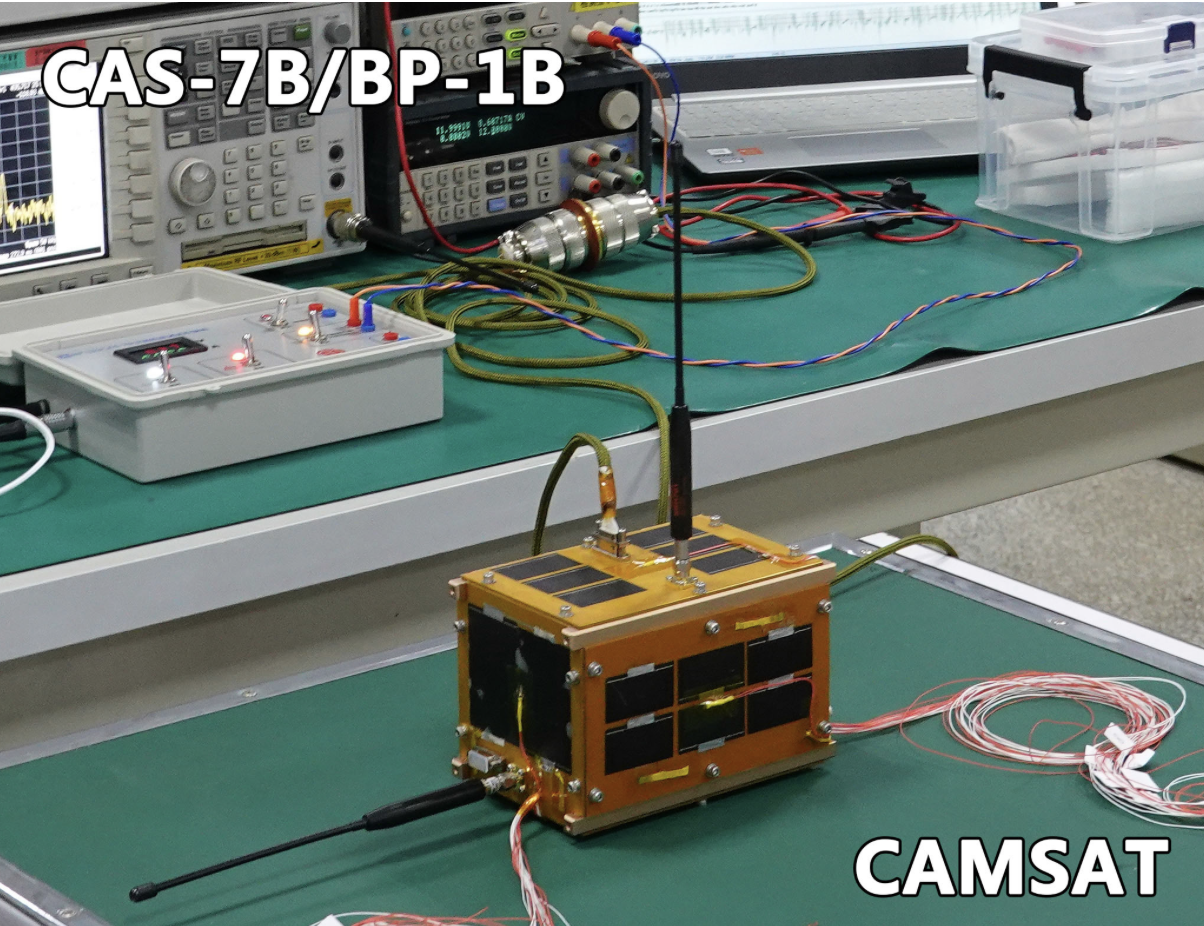 Chinese Amateur Satellite Group (CAMSAT) has announced the impending launch of the CAS-7B satellite, also designated as BP-1B, a short-lived spacecraft that will carry an Amateur Radio payload. An unusual feature of the spacecraft is its “sail ball” passive stabilization system. The 1.5-U CubeSat is attached to a 500-millimeter flexible film ball — or sail — that will offer passive “pneumatic resistance” stabilization. CAS-7B is expected to remain in orbit for up to 1 month.

The spacecraft will carry an Amateur Radio transponder and educational mission. CAMSAT is working with Beijing Institute of Technology (BIT), a top aerospace school, which is providing launch support in launch of the satellite. BIT faculty and students are participating in the development and testing of the satellite, and, with CAMSAT’s help, the university has established an Amateur Radio club (call sign BI1LG). CAMSAT said many students are now members, “learning Amateur Radio satellite communication and experience[ing] endless fun.”

The 3-kilogram satellite will have an apogee of 300 kilometers.

“Because of the orbital apogee and the size and mass of the satellite, the orbital life is expected to be only 1 week, up to a maximum of 1 month, which will also provide an opportunity for hams to track and monitor satellite entering the atmosphere,” CAMSAT said in announcing the new satellite, scheduled for launch in late June.

“The launch will use a new launch vehicle from a small commercial rocket company,” CAMSAT explained. “This is the first launch of this launch vehicle, and there is a large possibility of failure; if the launch fails, we will have another launch later this year.”