Egypt is set to launch a program for the manufacturing of small satellites in universities across the country in a collaborative effort led the Egyptian Space Agency (EgSA), the Academy for Scientific Research and Technology (ASR) and the Supreme Council of Universities. 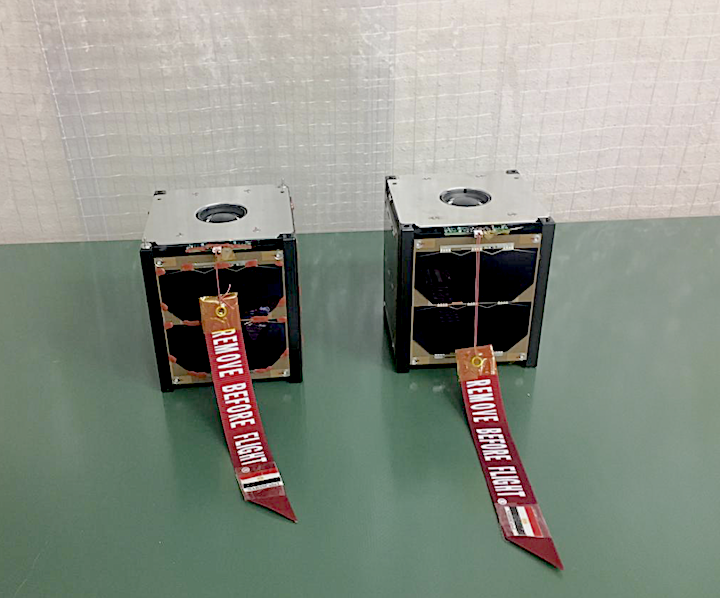 The program is one of the pillars contained in the National Strategy for Science, Technology and Innovation 2030 which was released in December by Egypt’s Higher Education and Scientific Research aimed at improving the country’s competitiveness in science research and development of indigenous technologies.

The strategy document, obtained by Space in Africa, outlined the Ministry’s intention to “establish a laboratory for educational satellites, electronic tests and space photographs processing.”

Egypt’s Higher Education and Scientific Research Minister Khaled Abdel-Ghafar yesterday confirmed plans for the launch of the program while chairing the maiden meeting of the Egyptian Space Agency board alongside Mohamed El-Qosi, EgSA Chief Executive Officer.

Abdel-Ghafar further disclosed that the ministry will welcome a delegation from the French Space Agency to discuss space cooperation between both countries. Both parties will be looking to sign a memorandum of understanding on space cooperation.

The program for the manufacturing of small satellites in universities across Egypt is a reflection of the country’s recent drive to revitalize its space sector and its ambition to become a space power in the Middle East and Africa.

The North African country is also investing in other space infrastructure including a satellite assembly, integration and testing (AIT) centre, ground station facilities and the China-funded MisrSat II Earth observation satellite in collaboration with the Chinese government. Located in the iconic Egyptian Space City near the New Administrative Capital in Cairo, the space facilities, when completed, will boost Egypt’s competitiveness in space science research and technology development.