Standing Up to the Stress to Solve Mysteries of the World ... NASA’s James Webb Space Telescope Achieves Milestone

The tests were conducted and proved successful. Achieving a major step forward as NASA’s James Webb Space Telescope successfully validated its ability to perform key deployments for the first time since its post environmental testing of the Spacecraft Element (SCE) and integration of the SCE and Optical Telescope Element/Integrated Science Instrument Module (OTIS) at Northrop Grumman Corporation (NYSE: NOC) in Redondo Beach, California. 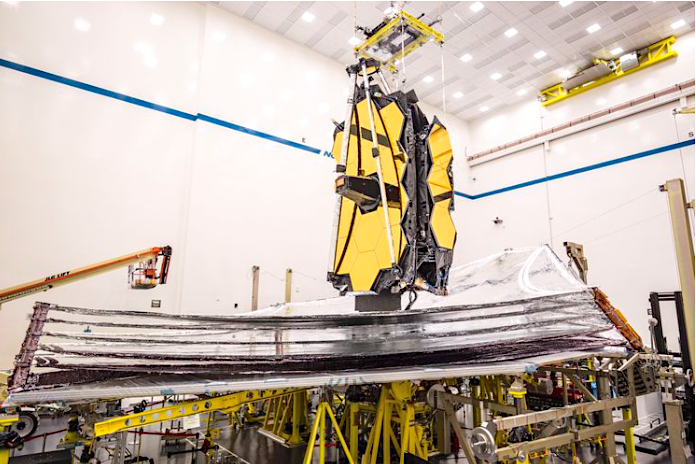 Scott Willoughby, vice president and program manager, James Webb Space Telescope, Northrop Grumman said that the Northrop Grumman and NASA team has further validated that the James Webb Space Telescope can communicate and deploy as they have rehearsed in simulations, after launch. This milestone has given them an unprecedented and breathtaking view of the near-fully deployed observatory. They are looking forward to the team’s continued achievements as they march down their path towards launch and mission success. 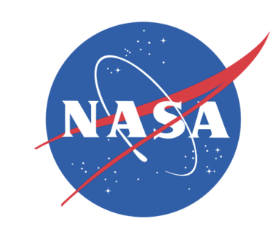 A series of post-test check outs and deployments were conducted, including exercising the deployable tower assembly (DTA) and the five-layer sunshield, among others. The DTA is a critical structure that stows the OTIS to fit into the rocket fairing.

When deployed, the DTA separates the OTIS four feet from the SCE, providing thermal separation and room to release the sunshield membrane covers. During these tests, Webb’s five-layer sunshield was released and tensioned, allowing a never-before seen view of the observatory. A series of discrete deployments gave the sunshield its tennis-court sized length: the unitized pallet structures were released, the nested mid-booms extended and 90 cables were tensioned to deploy all five layers of sunshield membranes.

The fully assembled observatory will complete the final steps of post-integration testing in preparation for its observatory level acoustic and sine vibration environmental testing next year.

The James Webb Space Telescope will be the world’s premier space science observatory when it launches in 2021. Webb will solve mysteries in the solar system, look beyond to distant worlds around other stars, and probe the mysterious structures and origins of our universe and our place in it. Webb is an international program led by NASA with its partners, ESA (European Space Agency) and the Canadian Space Agency.