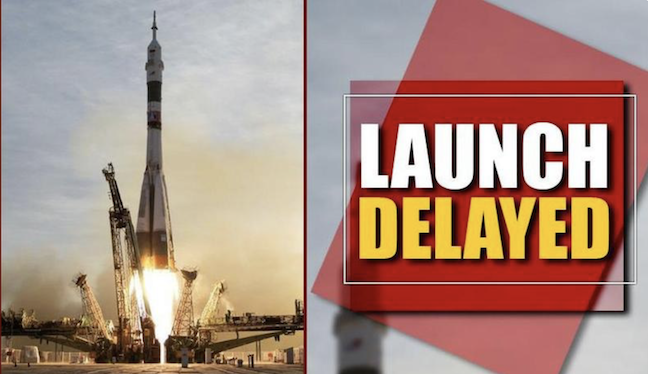 As per reports, the launch of three Russian Gonets-M communication satellites on Soyuz 2.1b carrier rocket from Plesetsk spaceport has been delayed to 2020. The satellites are made to ensure communication and data transmission services. It can also be used for ecological, industrial and scientific monitoring purposes.

Delayed launch and other expected launches

As per reports, in September an unnamed official had revealed that three Gonets-M satellites will be launched on the Rocket carrier rocket this November but now it has been postponed to 2020. Another three satellites were supposed to launch atop Soyuz 2.1b rocket later this year. In 2020, another launch of Soyuz 2.1b with three Gonet-M was scheduled and in 2021-22 6 satellites are scheduled to be launched into space by two Angara 1.2 rockets. However, reports suggest that Russian state corporation Roscosmos has not remarked on the development yet.

Reports indicate that the Gonets satellite communication system is made to ensure communication and data transmission services. It can also be used for ecological, industrial and scientific monitoring purposes. The manufacturer states that satellite of this generation shall make telephone and fax communication services available to users as long as it available to users within the satellite's network coverage area as well as facilitate user's geopositioning by using GPS and GLONASS technologies.

Russia had cut funding to its space program

As per reports,  The Russian space budget has been cut from 2016 to 2025 from $29 billion to $20 billion. But the space program is facing problems with regards to an ageing fleet of rockets which dates back to 1960s Soyuz and Proton vessels. Apart from the participation in the International Space station program, there is a much-besieged science vision. Russia has not done any successful interplanetary expedition in more than 30 years since 1984's launch of Vega 2 which was an expedition to Venus and Halley's Comet.

By Divyam Jain, From RepublicWorld.com