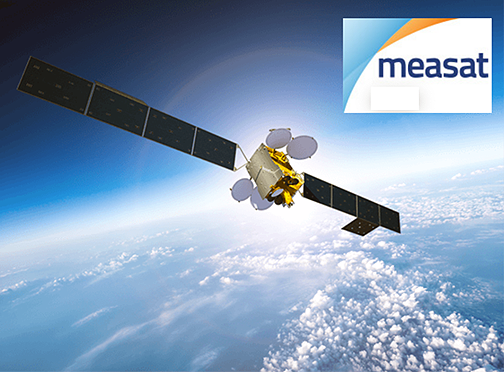 MEASAT-3d will serve the growth requirements of 4G & 5G mobile networks in Malaysia while continuing to provide redundancy and additional distribution capacity for video in HD, 4K, and ultimately 8K in the Asia-Pacific region.

The satellite will weigh approximately 5,734 kg. at launch, and offers an operational life of 19 years. When positioned at 91.5 degrees East, MEASAT-3d will be co-located with MEASAT-3a and MEASAT-3b satellites to replace and enhance capacity in Malaysia, Asia, Middle East and Africa.