Union of Concerned Scientists, "Right Now We are Not Up to the Challenge" ... as India Destroys Satellite


The following is a statement by Laura Grego, Senior Scientist, Union of Concerned Scientists ...

“India’s test comes against a backdrop of a languishing international effort to ensure space remains a peaceful and secure environment,” said Laura Grego, a senior scientist in the Global Security Program at the Union of Concerned Scientists. “Right now we are not up to the challenge presented by the increasing spread and sophistication of anti-satellite and space weapons.”

The Conference on Disarmament, where arms control treaties are negotiated, has been in diplomatic deadlock for twenty years, and recent attempts to negotiate a voluntary Code of Conduct for outer space activities failed. The only current process, a United Nations Group of Governmental Experts currently meeting in Geneva to create consensus around recommendations for curbing an arms race in outer space, will conclude at the end of this week. 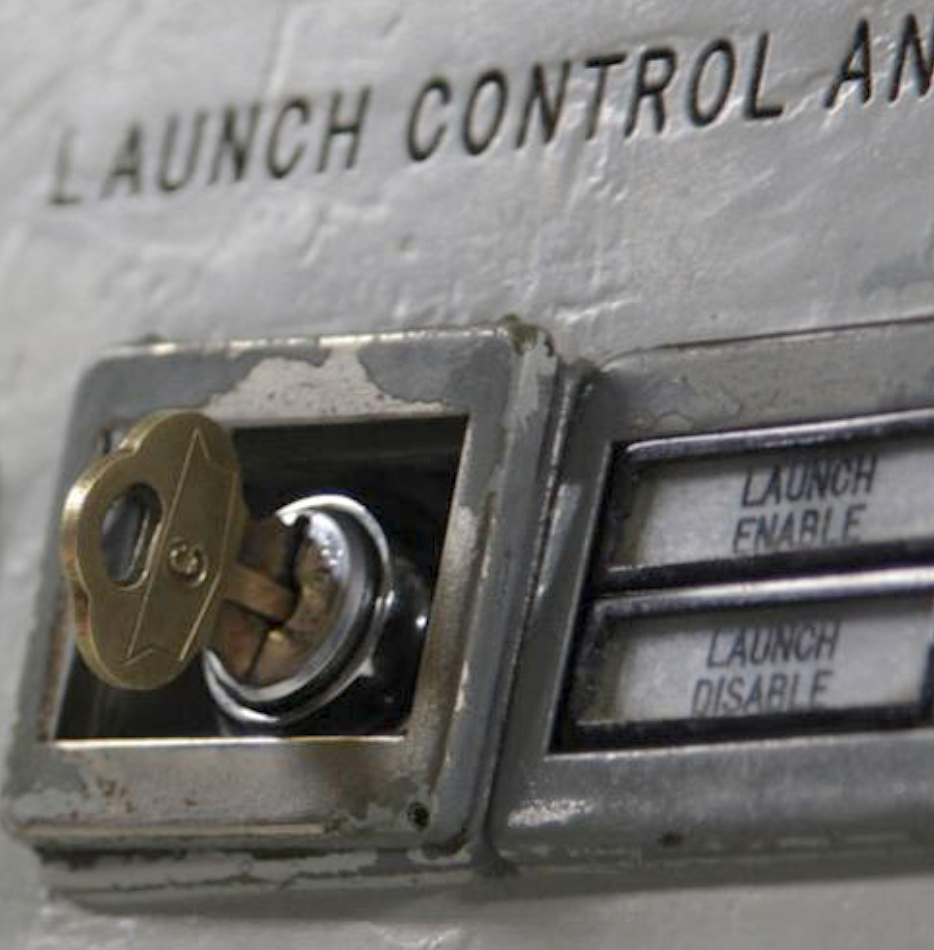 “Space is not insulated from conflict on Earth, and military space activities can unpredictably escalate crises on the ground or be the spark that starts one,” said Grego. “The nearly 2,000 satellites currently in orbit provide critical economic, civil and scientific benefits to people around the world. They allow us to communicate globally, monitor the earth’s environment and manage our resources, coordinate banking transactions and cell phone calls, and get directions on the fly. Satellites are also important to militaries and, as demonstrated by India’s test, more countries are seeking the capabilities that put satellites at risk.

“Destroying satellites orbiting in altitude bands that are heavily used for both military and civil satellites also can have ripple effects, producing dangerous clouds of debris that could stay in orbit for decades or centuries, disabling or destroying any satellites they collide with,” Grego said. “The United States and other countries need to find a way forward that keeps space safe for everyone to use and doesn’t create new risks of conflicts on Earth.”

More than 70 countries own satellites or a large share in one.

India reportedly used a ballistic missile defense interceptor to destroy the satellite. Missile defense “hit-to-kill” weapons designed to target missiles as they travel through space can be used to target satellites because low-earth orbiting satellites and ballistic missiles may travel at similar speeds and at similar altitudes. This “hit-to-kill” technology is what China used to destroy a satellite in 2007 and what the United States used to destroy a satellite in 2008. Russia has been reportedly testing similar technologies, although not yet against a satellite. The United States has an inventory of tens of missile defense interceptors that could also target satellites, including the Ground-based Midcourse Defense system interceptors, which were tested earlier this week against a mock warhead.

The Union of Concerned Scientists puts rigorous, independent science to work to solve our planet’s most pressing problems. Joining with people across the country, we combine technical analysis and effective advocacy to create innovative, practical solutions for a healthy, safe and sustainable future.