Bezos in D.C. Presents His Visions in Space Will Be More than Once in a Blue Moon 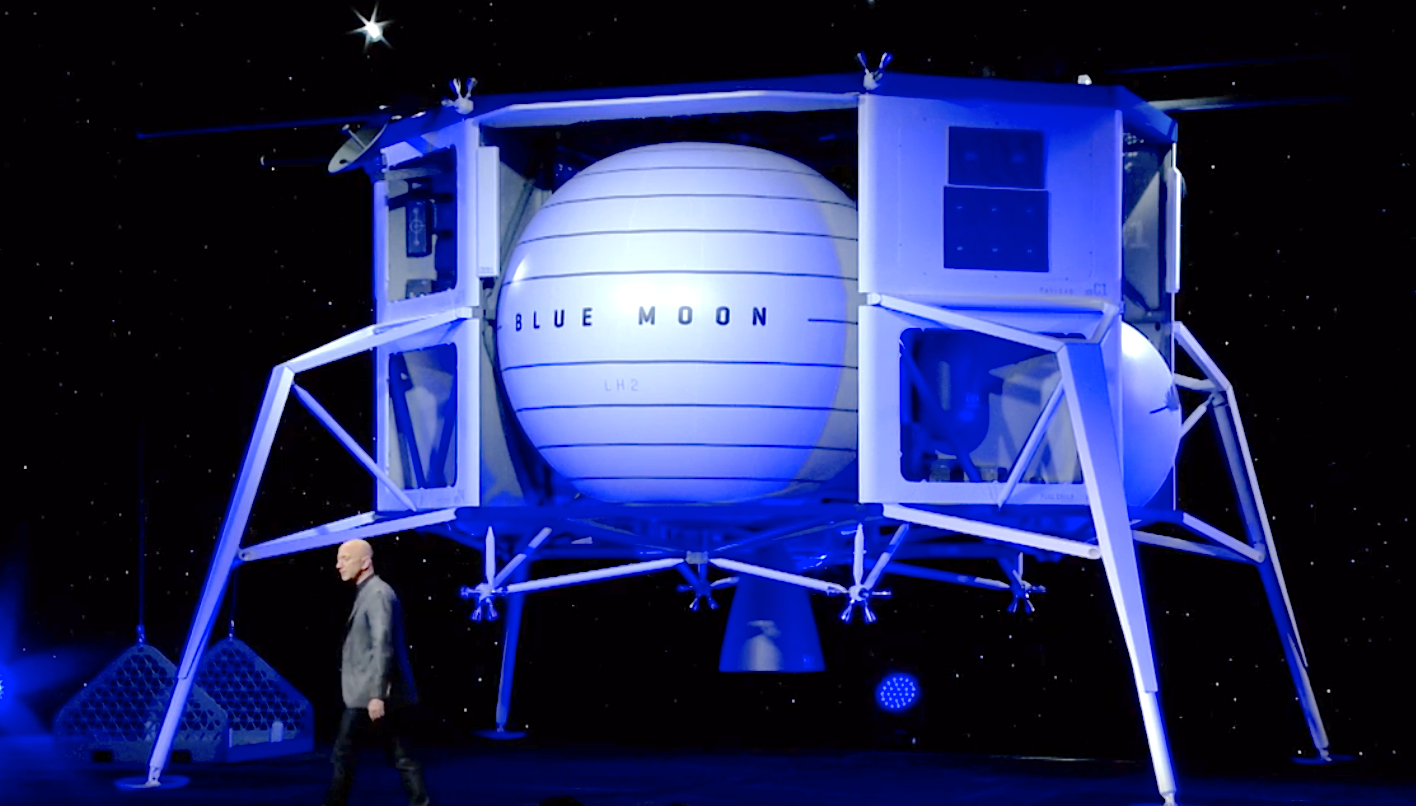 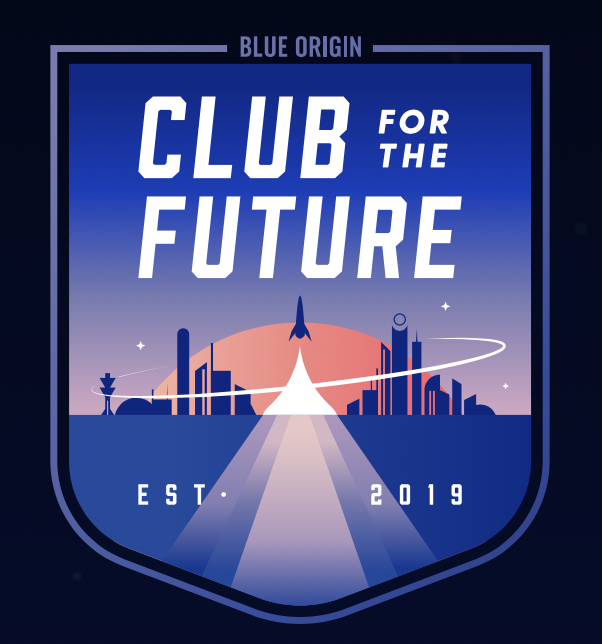 The event took place in Washington D.C. where the power brokers and visionaries gathered to learn of the plans proposed by Blue Origin's founder Jeff Bezos who announced his plans to go to space to benefit Earth. He also announced specifics about the Blue Moon lunar lander that is capable of taking people and payloads to the lunar surface.  The other major announcements are accessible in this youtube video: