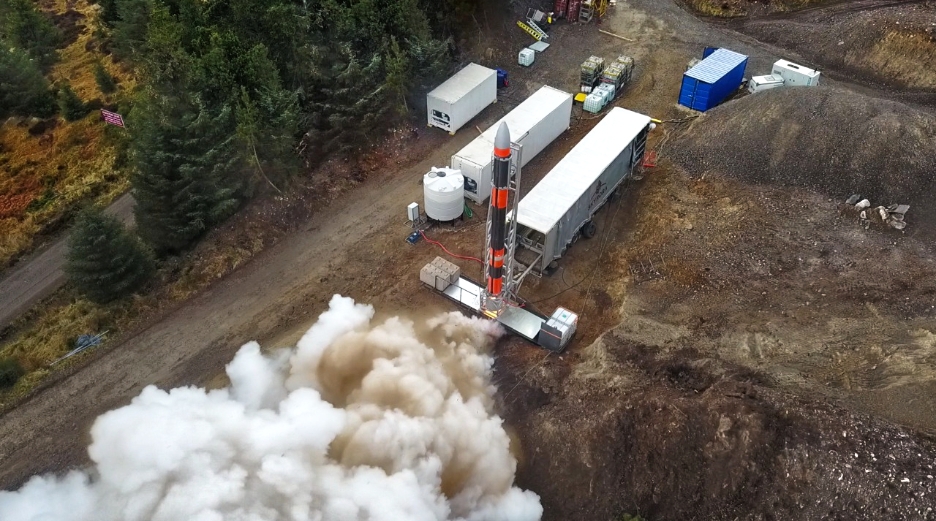 The UK’s Space race continues to heat up as Skyrora has effectively made the UK ready for launching rockets into space after a team successfully built a mobile launch complex and completed a full static fire test with the Skylark-L rocket on it – in only five days.

Skyrora's combined achievement also signifies the first vertical static fire test of this magnitude in the UK since the Black Arrow Program 50 years ago.  The Skylark L rocket could be ready to launch from a British spaceport as early as spring 2021 and the inaugural launch of the LEO Skyrora XL rocket by 2023.

The ground test at the mobile launch complex at Kildemorie Estate in North Scotland earlier this month, saw Skyrora's launch vehicle, Skylark-L, perform all actions of a launch while restrained to the ground and prevented from taking off.

Skylark-L is a bi-liquid propellant launch vehicle and is Skyrora’s first sub-orbital flight vehicle, ready to reach a height of approximately 100km, just on the Karman line, and carry a payload of up to 60kg. Skylark-L uses a propellant combination of Hydrogen Peroxide and Kerosene which are pressure fed into a Skyrora 30kN engine.

Building up to the static fire test, the rocket engine itself has gone through three hot fire tests before integration into the vehicle. When commercial, the company plans to use their own Ecosene, an equivalent Kerosene fuel made from un-recyclable plastic waste. In Skyrora’s rocket suite, its aim is to start with launching sub-orbital rockets and move to orbital by 2023.

The full static firing test, fully checked out the design and in-house manufacture, making sure the vehicle itself is ready for launch. It was also successful in the feed system validation tests leading up to the full static fire test. During the test, Skylark-L was supported by Skyrora’s transporter-erector that was fixed to a trailer.

In order to complete this test, the Skyrora team accomplished the build of a mobile launch complex in record time right in the heart of the Scottish Highlands. The mobile complex was made up of several modules including, a command centre, oxidizer and fuel handing containers and a compressed gas container. During the test, the Bells and Two Tones Fire and Rescue team were onsite ready to perform any necessary procedures if anything was to go wrong.

Leading the operations of Skylark-L’s static fire testing, Dr. Jack-James Marlow said it is very hard to oversell what has been achieved here with this test; the whole team has pulled through again to deliver another UK first. The company has successfully static tested a fully integrated, sub-orbital Skylark L launch vehicle in flight configuration. This means all actions of a launch have been performed, but did not release the vehicle. The rocket engine successfully burned, with all vehicle systems showing nominal operation. He continued that the test validated the vehicle as well as tested the company's mobile launch complex's ground equipment with many cold flow and fuel/de-fuel tests performed. In all, there were over 100 unique operations and the team has gained vital experience. This collection of tests, combined with the 25 other engine tests this year, allows Skyrora to take another step along the firm's technology roadmap to orbital launch. This is the first time a launch vehicle of this magnitude has been tested in the UK for many years and I am very proud of my team for achieving this. The vehicle is now ready for flight and the company is one step closer to putting the UK back into space.

Skyrora's CEO, Volodymyr Levykin, added that as the launch aspect of the UK's new Space industry starts to emerge, there will be many events that have never happened here previously and this is one of them. This was a mammoth effort in very trying circumstances, so it is quite an achievement to be proud of. The operation was carried out while having to adhere to very strict social distancing measures, and in an extremely remote location, providing additional challenges, all of which were handled expertly by all the team. The company sees this as being the first significant step towards reaching space from the UK and are very proud to have taken that step as part of the UK's Space ambitions. Skyrora is now in a full state of readiness for launch and it is this milestone that is the start of the UK’s new space revolution, a fantastic example of the potential of what the UK Space holds for future. With the expertise in place and all the necessary hardware at the ready, Skyrora is poised to take the next steps in making the UK a serious leader in the Space business once again. 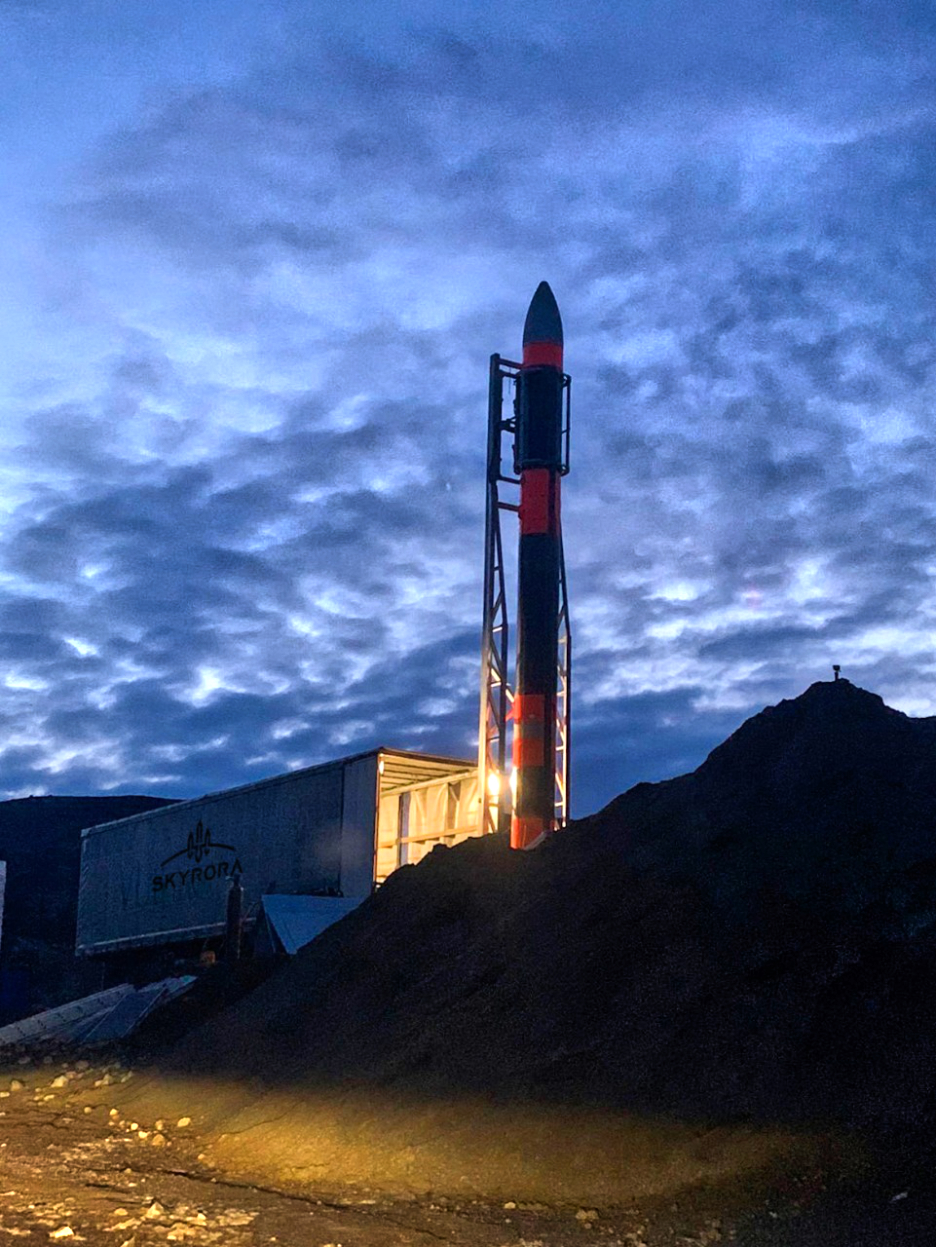