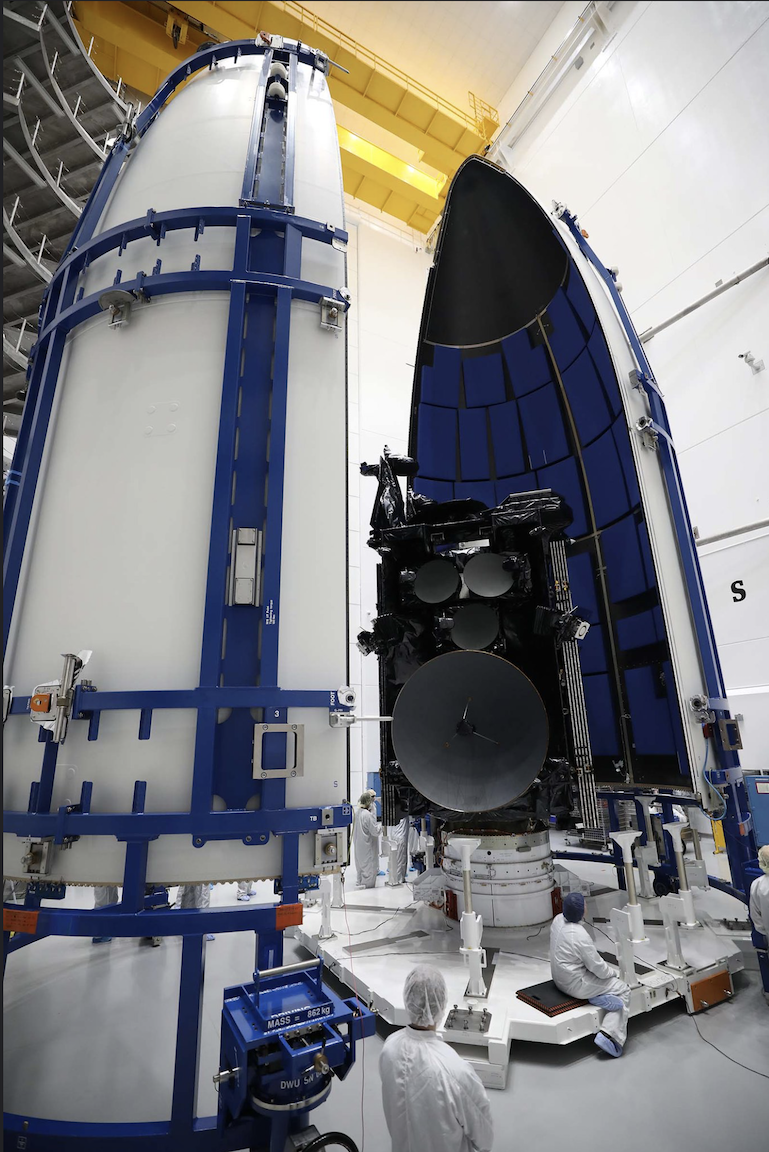 “This is a great milestone to share with the U.S. Space Force’s Space and Missiles Systems Center,” said Mike Cacheiro, Vice President for Protected Communications at Lockheed Martin Space. "I am incredibly proud of the teams that made this happen over the many years supporting the program. It is a bittersweet moment and I look forward to working with the Space Force to continue deliver this system on orbit, and increase our nation's overall survivable and protected.”

The AEHF-6 satellite adds increased resiliency and advanced capabilities to the AEHF-MILSTAR constellation which ensures the ability to transmit data anywhere, anytime. This marks the first launch under U.S. Space Force control.

AEHF-5, launched in 2019 and recently handed over for operations, formed the global, anti-jam system, which is an asset shared by international allies to include Canada, the Netherlands, United Kingdom and Australia.

Lockheed Martin developed and manufactured all six satellites at their production facility located in Sunnyvale, California. The satellite shipped to Cape Canaveral Air Force Station on a Super Galaxy C-5 aircraft from the 60th Air Mobility Wing at Travis Air Force Base.

Lockheed Martin is the prime contractor for the AEHF system, and the AEHF team is led by the Production Corps, Medium Earth Orbit Division, at the Space Force's Space and Missile Systems Center, at Los Angeles Air Force Base.