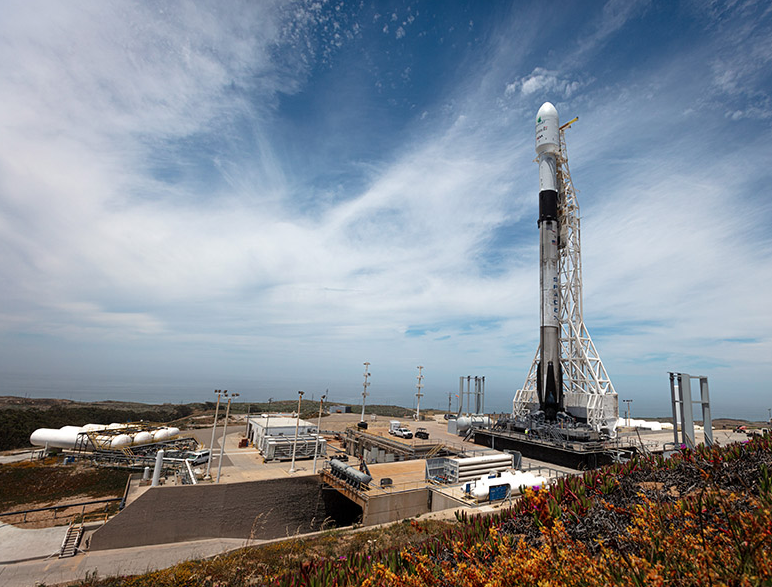 The RADARSAT Constellation Mission (RCM) is Canada’s newest generation of radar Earth Observation (EO) satellites that will contribute to a better understanding of Canada’s land and natural resources.

The RCM will capture images of the Earth's water, land, ice and atmosphere during the day and night and in all types of weather, including heavy cloud cover, smoke and haze.

How Canada will use data from the RADARSAT Constellation Mission...

The Government of Canada relies on radar satellite data to conduct research about Canada’s land, water and natural resources, and to support essential services such as hazards monitoring, emergency response, and ice monitoring in Canada’s northern waters.

The RCM will provide important data in three core areas:

As a constellation, the RCM will launch three small identical satellites instead of a single large satellite like RADARSAT-1 and RADARSAT-2.

Orbiting the Earth in the same path at intervals approximately 30 minutes apart, these satellites will provide complete coverage of the Arctic between four and six times per day, and all of Canada at least once per day.

With their rapid revisit capability, the satellites will be able capture the exact same view of the exact same location on the Earth's surface once every four days instead of once every 24 days, as is currently possible with RADARSAT-2.