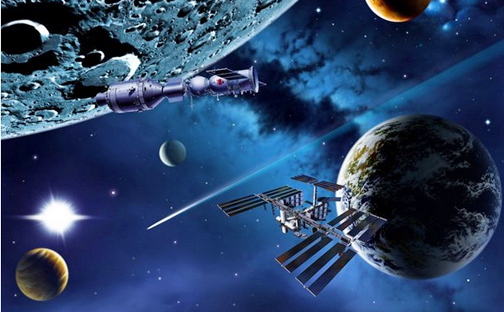 Image is courtesy of the MEHR News Agency.

The MEHR News Agency reports that the Iranian Minister of IT, Mahmoud Vaezi, has stated an agreement has been signed with Russia for the development of an Iranian National Remote-Sensing Satellite.

Vaezi was in a tour of Moscow to discuss technical cooperation with Russia. Upon returning to Tehran, he told reporters that among his visit’s achievement was an initial agreement with Russian to work with Iranian industries to build the remote-sensing satellite, under the title of National Remote-Sensing Satellite. He reportedly stated that the project is very critical, and the prediction is that the satellite build will require two years of work.

On the Russian search engine Yandex, Vaezi added that Iran welcomes foreign investments. He indicated that the Russians have requested that their search engine be active in Iran and that the engine will have no limits as to content—the engine will start operation in Iran after preliminary work and some technical issues are ironed out. The Minister stated the he believes all search engines should compete for public markets and that people should be free choose from among them for their search needs.