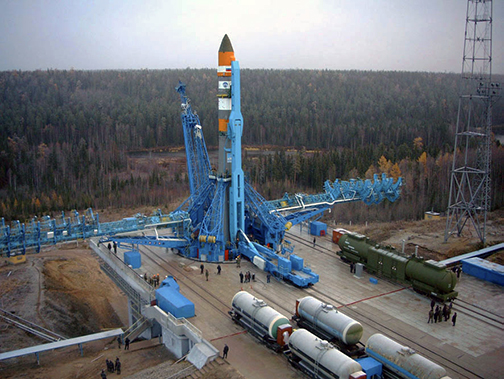 On Wednesday, July 10, four satellites were launched from the Plesetsk cosmodrome, according to the Russian Defense Ministry — the satellites were successfully delivered to their designated orbit.

The launch and delivery of spacecraft to the orbit by the Volga upper stage was carried out in the routine mode, the press service added.

This was the second launch of the Soyuz-2 carrier rocket from the Plesetsk cosmodrome in 2019.