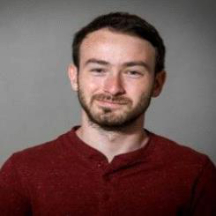 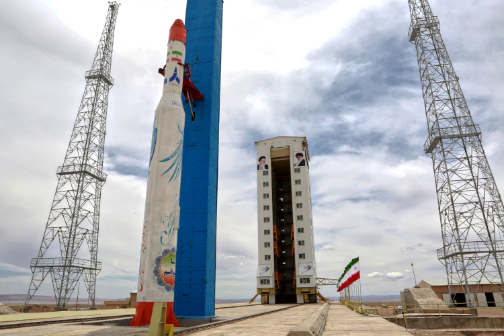 Iran succeeded in launching a new satellite into space, but failed to place the satellite into orbit on Sunday, according to Iranian reports and as posted at The Jerusalem Post infosite by Tzvi Joffre, the breaking news editor.

All stages of the launch took place correctly, but the satellite did not reach the speed needed to inject the satellite into the desired orbit, according to the Iranian Fars news. A government minister announced earlier that Iran would be launching a new satellite on Sunday after the planned launch on Saturday was delayed for unknown reasons.

The Zafar satellite will be placed in orbit today from Semnan at a speed of 7,400 kilometers," Iranian Minister of Information and Communications Technology Mohammad Javad Azari-Jahromi said, according to the official IRIB news agency.

The spokesperson for the Iranian Defense Ministry's Space Department stated that the satellite will be launched "at the first opportunity when everything is prepared," adding that the launch process is complicated because of the need to test new technologies, according to the Iranian Tasnim news agency.

A statement was issued that the satellite was scheduled to have launched last week, having passed all tests, and there were "no issues for putting it in orbit," but did not clarify why the launch was delayed.

On Saturday, Sadjad Bonabi, an official from Iran's Telecommunications Infrastructures Company, announced that a cyberattack temporarily disrupted internet services in the country, but added that Iran's DEZHFA firewall had repelled the attack. Internet watchdog Netblocks reported a disruption in internet service in Iran on Saturday, as well, after authorities reported the activation of the "Digital Fortress" isolation mechanism.  To read the entire story, please access this direct The Jerusalem Post article link... 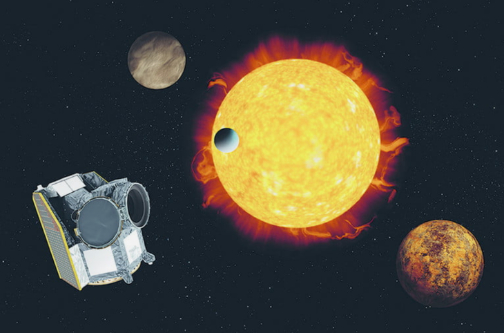 Being reported at the Digital Trends infosite and being reported by journalist Georgina Torbet, the European Space Agency (ESA)’s new exoplanet-hunting satellite, CHEOPS, has taken its first image of a target star.

The satellite was launched in December last year and opened the cover to its camera last week and has begun now begun to image distant stars to search for telltale signs of planets orbiting around them.

Waiting for the first image was somewhat fraught for the scientists working on the project, as they could not be sure that the camera and other instruments were working perfectly until they saw the data come in.

“The first images that were about to appear on the screen were crucial for us to be able to determine if the telescope’s optics had survived the rocket launch in good shape,” explained Willy Benz, Professor of Astrophysics at the University of Bern and Principal Investigator of the CHEOPS mission. “When the first images of a field of stars appeared on the screen, it was immediately clear to everyone that we did indeed have a working telescope.” Read the complete article via this link to the Digital Trends page... 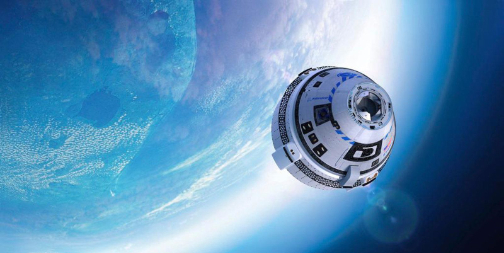 The Hill infosite and journalist Kaelan Deese are reporting that Boeing is reviewing the software for their Starliner spacecraft after the first test flight in December raised concerns for a potentially disastrous outcome for the newly-designed space capsule.

Boeing officials said on Friday that they are now reviewing all 1 million lines of code in the capsule's computer systems, with an indefinite timeframe on the project's completion, this according to The Washington Post's recent report.

The company has also been handling software issues that emerged in the analysis of the crashes of two Boeing 737 Max airplanes that killed 346 people and led to the plane's grounding since early last year. Doug Loverro, the head of human exploration for NASA, said it was unclear if the Starliner's software difficulties and the issues with the 737 Max were connected. Read the entire article at this direct The Hill link...