A smallsat launcher built by Astra “experienced an anomaly” Monday, March 23, on a launch pad at Kodiak Island, Alaska, forcing the cancellation of a planned orbital launch attempt this week, according to the company’s co-founder and CEO and reported at the KC4MCQ infosite. 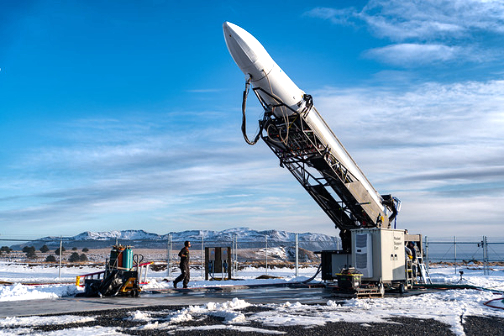 An Astra rocket being prepared for launch. Photo is courtesy of the company.

The incident at the Pacific Spaceport Complex on Kodiak Island occurred during a pre-launch countdown dress rehearsal, and was first reported by KMXT, a local public radio station.

“I can confirm that the vehicle experienced an anomaly after an otherwise very successful day of testing in preparation for the launch,” said Chris Kemp, Astra’s co-founder and CEO, in an emailed statement late Monday. "Fortunately, our hardware was the only thing harmed, and the team is already working hard to understand the root cause so we can improve the design."

Officials from Astra and the Pacific Spaceport Complex, which is run by the Alaska Aerospace Corp., said no one was injured during the mishap. Astra’s rocket was damaged, although the extent of the damage was unclear.

Astra was planning a launch attempt as soon as Tuesday to place a small payload into LEO. Astra’s first orbital launcher, named Rocket 3 or Rocket 3.0, is designed to carry up to 55 pounds (25 kilograms) of payload into a SSO polar orbit. Those plans were canceled after Monday’s anomaly, Kemp said.

“Unfortunately, we will not be attempting a launch this week,” he said. “We intend to wait until conditions with coronavirus improve before making another attempt.” 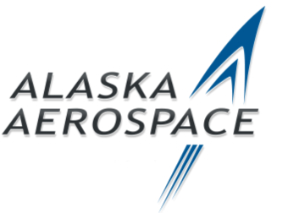 “I can confirm we had an anomaly on the launch pad,” said Mark Lester, CEO of Alaska Aerospace Corp., an agency of the state of Alaska. “We are executing our emergency checklist. We request everyone stay clear of the area to allow our crew to address the situation," he told KMXT.

To read the entire article at the KC4MCQ infosite, please access this direct infolink...