A miniature satellite tasked with searching for planets outside the solar system has gone dark, mission operators at NASA have said. 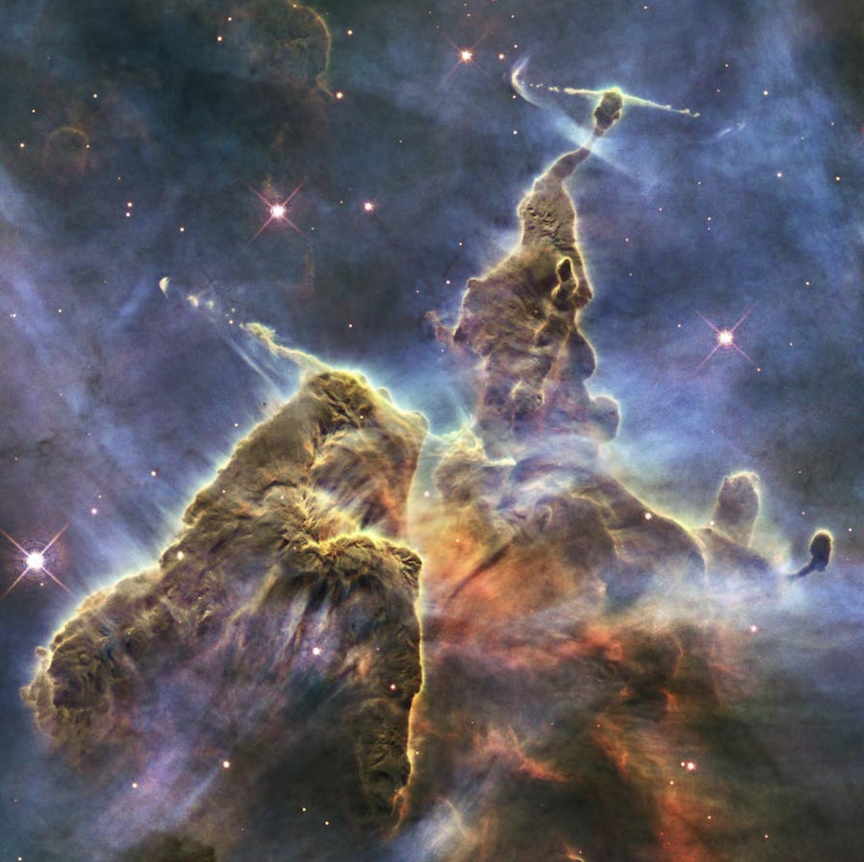 Mystic Mountain, a pillar of gas and dust standing at three-light-years tall, bursting with jets of gas flom fledgling stars buried within, was captured by NASA's Hubble Space Telelscope in February 2010 NASA/ESA/STScI

The Jet Propulsion Laboratory (JPL) said they were last able to communicate with the satellite, dubbed ASTERIA, on 5 December.

The briefcase-sized spacecraft was first of its kind to be deployed into Earth orbit in 2017 and spent three months “planet-hunting” by observing changes in the brightness of nearby stars.

Dips in a star’s brightness indicate an orbiting planet passing between the satellite and the star, known as the transit method.

After completing its first mission in February 2018, ASTERIA continued to operate through three mission extensions.

It successfully observed the transit of previously-discovered exoplanet 55 Cancri e after completing its first mission, earning it "Mission of the Year” at the Small Satellite Conference in 2018.

“Although we are disappointed that we lost contact with the spacecraft, we are thrilled with all that we have accomplished with this impressive CubeSat.”

CubeSats are a category of small satellites created to demonstrate how many technologies necessary for studying and finding exoplanets can be minimised to fit on small satellites.

ASTERIA was also used to test various software and capabilities to make CubeSats more autonomous while in orbit and paved the way for smaller satellites to be used in larger missions.

It was developed under the Phaeton program as a collaboration project between the Massachusetts Institute of Technology (MIT) and JPL, initially as a tool for training early-career space engineers.