Are China’s Civilian Satellites Being Used to Spy on a Japanese Airbase?


Photographs of a Japanese military base have been published on Chinese social media, suggesting that China’s civilian satellites are being used to gather intelligence for military purposes.

Three animated GIFs were posted on microblogging platform Weibo on Thursday by an account called China Aerospace – also the name of the Chinese space programme’s main contractor. The account is not officially that of the company, but features news and videos closely related to its work.

The GIFs showed planes taking off from and landing at a Japanese air force base in Naha, in southern Japan’s Okinawa prefecture.

A zoomed-in image showed more than 10 planes stationed at the Japan Air Self-Defence Force base, and vehicles could be seen driving past the base.

The images were credited to Chang Guang Satellite Technology, China’s first commercial remote sensing satellite company, which owns the Jilin-1 satellites. The three images were taken on December 14, according to the Weibo post.

In recent years, Japan has used the Naha base to dispatch its fighter jets to expel foreign aircraft, especially after the Chinese air force stepped up its activities in the East China Sea.

Chinese military aircraft were involved in 638 of the 999 interceptions in the 2018-19 financial year, Japanese officials said last April. Nearly all of those incidents were in airspace close to the disputed Diaoyu Islands, which are claimed by China but controlled by Japan, which knows them as the Senkaku archipelago. 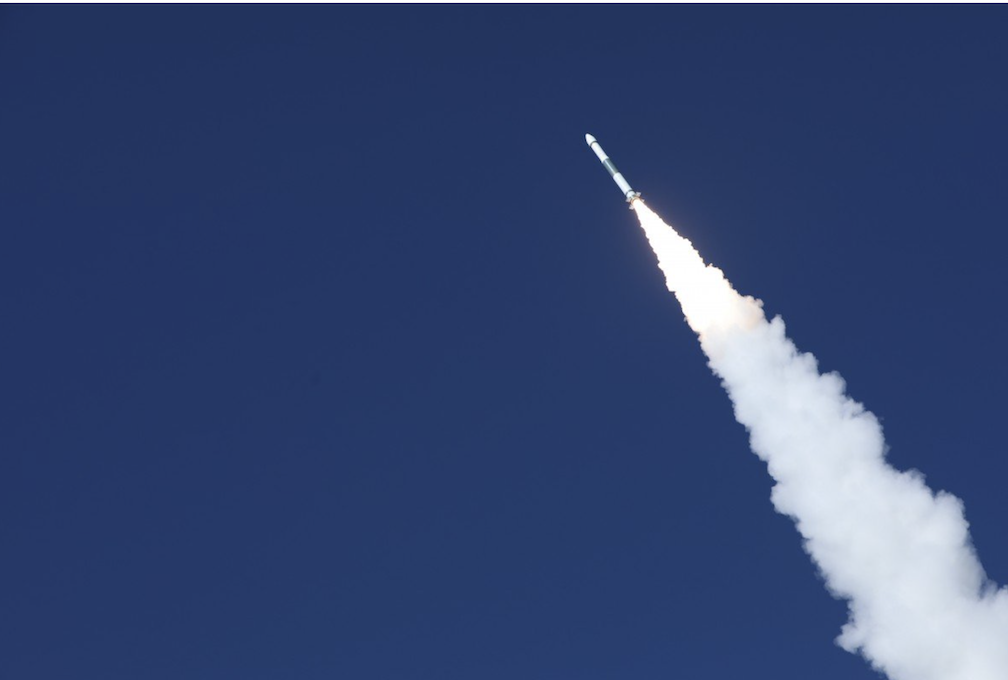 One of the KZ1A rockets blasts off. Photo: Xinhua

The Jilin-1 satellite constellation is a set of remote sensing satellites. The latest of them, Jilin-1 Gaofen-02B, was launched last month in China’s north, joining the 14 Jilin satellites already in orbit in a network used for environmental monitoring, forest management, energy, mining, land planning and more, according to China’s state news agency Xinhua.

Jilin’s broad observation power made it usable for military applications such as monitoring activities in a particular location, Malcolm Davis, a space security analyst from the Australian Strategic Policy Institute, said, adding that it could support the Chinese People’s Liberation Army’s space surveillance tasks.

Zhou Chenming, a Beijing-based military expert, said that China could not rely solely on satellites for real-time information but they could provide a good source of relatively up-to-date background information.

“It enhances its intelligence, surveillance and reconnaissance capabilities. And similar to civilian marine scientific research [which China conducts in the disputed South China Sea], these programmes often present a grey area that can give the user strategic ambiguity,” Koh said.

Charlie Lyons Jones, a researcher from the Australian Strategic Policy Institute’s defence and strategy programme, said that although the US still led the way in space technology and research, China had made great strides in developing dual-use space capabilities such as tactical microsatellites.

“Such technologies might have important civilian uses but could also be deployed for military operations in space, complicating US war plans predicated on deploying weapons systems,” Jones said.