Elon Musk’s satellite-based broadband constellation could start offering services over North America after just six batches of satellites have been launched, this according to a report at Advanced Television's infosite.

The first batch of 60 satellites were launched successfully last week on May 23rd. SpaceX, where Starlink is a subsidiary company, said it will launch between two and six dedicated extra Starlink launches by the end of this year and a potential 600+ satellites on-orbit by the end of 2020. 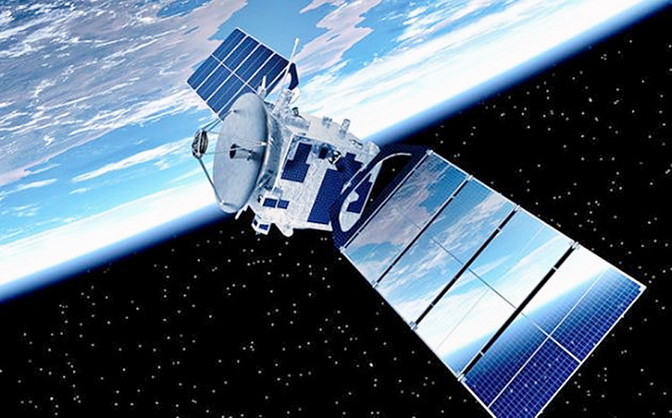 If SpaceX can launch those extra rockets, and each successfully carries 60 satellites, then an optimistic forecast could see consumers and businesses tap into the system this coming winter. Musk has said that in time the Starlink system could bring in £30 to $50 billion annually.

However, there’s a problem, and it concerns the ground-based antenna receivers which are currently horribly expensive and well out of the pocket of the average consumer. Each satellite transmits four phased array antennas to the ground. That’s the good news. The challenge is that the satellites are traveling at a terrific speed across the sky, which is why thousands of them are needed to complete the constellation. One satellite passing overhead will be replaced by another before the first craft drops beyond the horizon.

A rival to Starlink, Kymeta Corp, supplies similar LEO receivers at a cost of about $30,000 each.  An Iridium satellite terminal (for its Go! 9560 product) costs about $700. Elon Musk has said that each Starlink receiver will be “medium pizza-box sized,” but his team’s aim now will be to see those costs trimmed to just a few hundred dollars initially. Indeed, that’s the target Musk has set. Each terminal could cost about $200, and at that price the system could be appealing to many tens of thousands of potential users unable to access adequate broadband signals.