Media reports indicate that India is organizing its first simulated space-warfare exercise in late July, ostensibly to counter China’s growing capabilities in this hi-technology domain that borders on science fiction. Space warfare conjures up images of satellites and laser weapons in outer space being used to obtain a significant military advantage against an adversary. During the last phase of the Cold War, then U.S. President Ronald Reagan had threatened to embark upon a Star Wars program to increase military pressure on the former Soviet Union. 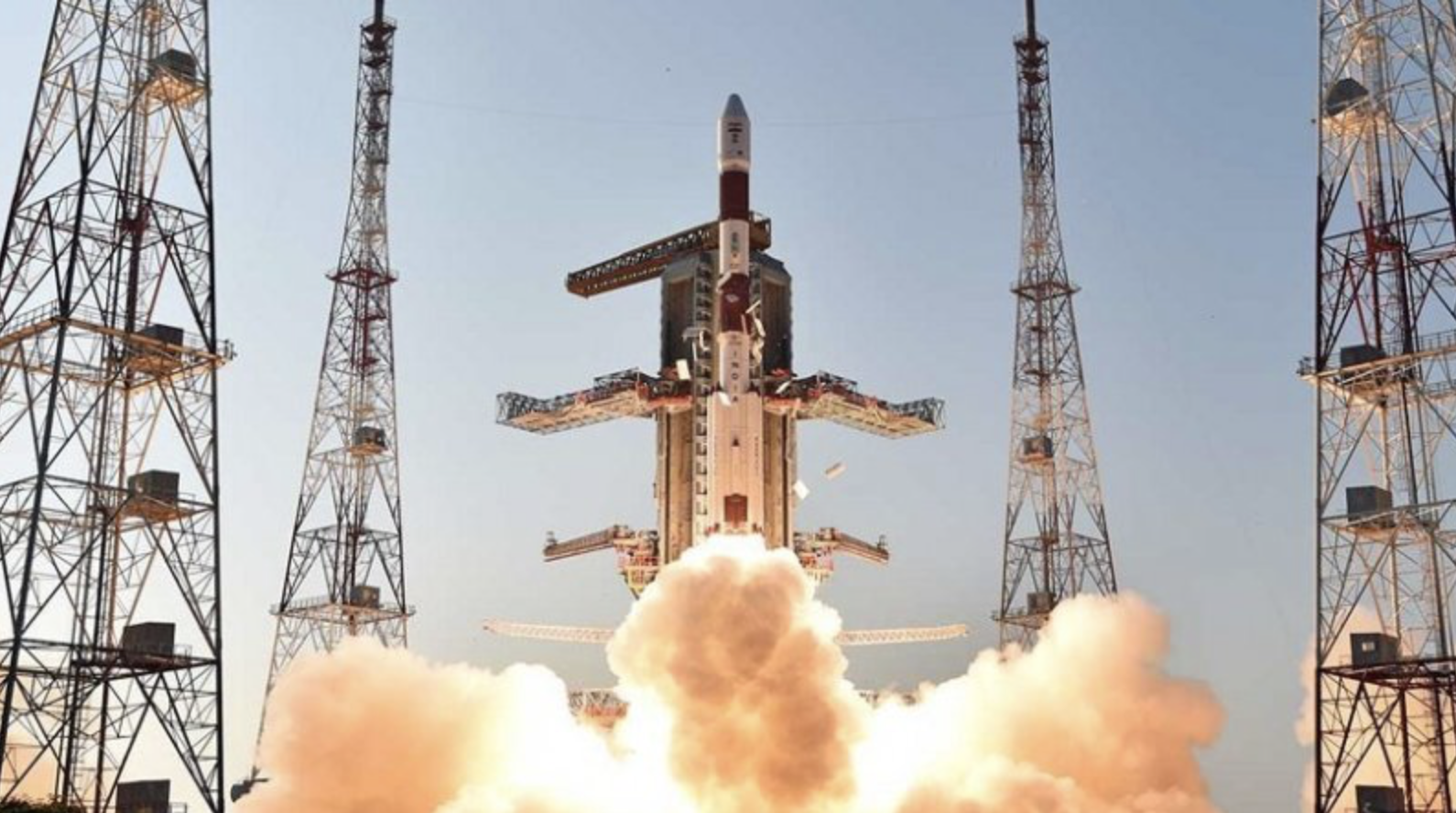 Luckily for the world, the Cold War came to an anomalous end in December 1991, when the Soviet Union became ‘former’. That both Washington and Moscow were committed to the 1972 ABM (anti-ballistic missile treaty) ensured that while satellites operated in outer space, the domain was not militarized in any significant manner.

The 1991 U.S.-led war for Kuwait heralded the arrival of the fourth element of military capability, namely space power, that followed land, sea and air power and was enabled by the technology of the day. Electronic warfare that could jam radars, networks and related surveillance /communication equipment was an extension of the space-cyber-electronic warfare (EW) dominance that the U.S. brought to bear on the adversary. Thus, the end of the Cold War also marked the transition from prioritizing  nuclear weapon and missiles (WMD or weapons of mass destruction) to focusing on the new technology domain that, in 2019, straddles the cyber-space-spectrum continuum.

While the U.S. and Russia are in a different military league, for India the regional space capability asymmetry was evident in March 2007 when China shot down a satellite, thereby demonstrating nascent anti-satellite (ASAT) prowess.

India’s modest but credible space program began in 1975 with Soviet assistance. A classical image of a rocket being carried on a bullock-cart symbolizes the challenge between national aspiration and resource allocation. To its credit, ISRO (Indian Space Research Organization) has established its professional competence globally, despite its limited resource base, but the emphasis has been primarily on the civilian and development exploitation of space capability. After India declared itself as a nuclear weapon power in 1998, the regional strategic environment compelled Delhi to review and modernize its holistic military capability and the space-cyber continuum was prioritized. Consequent to the Chinese ASAT demonstration of 2007 and India’s growing dependence on space-cyber networks, the vulnerability to disruption of satellites became stark.

The only insurance against space asymmetry being the acquisition of similar capability, India took the plunge in March 2019 when it conducted a successful ASAT demonstration. This techno-strategic accomplishment placed India in a small group of nations with the appropriate index of mutuality with China, even if it was to assuage domestic insecurity.

The July 2019 space warfare simulation will help identify potential threats and the kind of response matrix that India can bring to bear with its current capabilities, albeit modest, and also identify areas of aspiration.

Dr. Satheesh Reddy, head of the DRDO (Defence Research and Development Organization), said after the ASAT demonstration: “We are working on a number of technologies like DEWs (directed-energy weapons), lasers, electromagnetic pulse (EMP) and co-orbital weapons. I can’t divulge details.”

Space warfare and defensive measures are hi-tech, complex and expensive. One indicator of efficacy is the composite national space eco-system. Currently, the world has 2062 active satellites of different types; and the major satellite nations are United States: 901; Russia:153; China: 299;  while the rest of the world has 709 satellites. Of this, the military satellite distribution is USA 123; Russia 74 and China 68; France, Israel and India are under 10 each.

Robust budgetary support is a prerequisite as also a dedicated national space agency and integrated military command that also caters for intelligence/ covert exigencies. These are yet to be created in India. It is also instructive to note that the U.S. allocates USD17 billion for space annually; China is estimated to spend USD8 billion while India is below USD2 billion. The aspiration-constraint challenge for India in the space domain is very real.