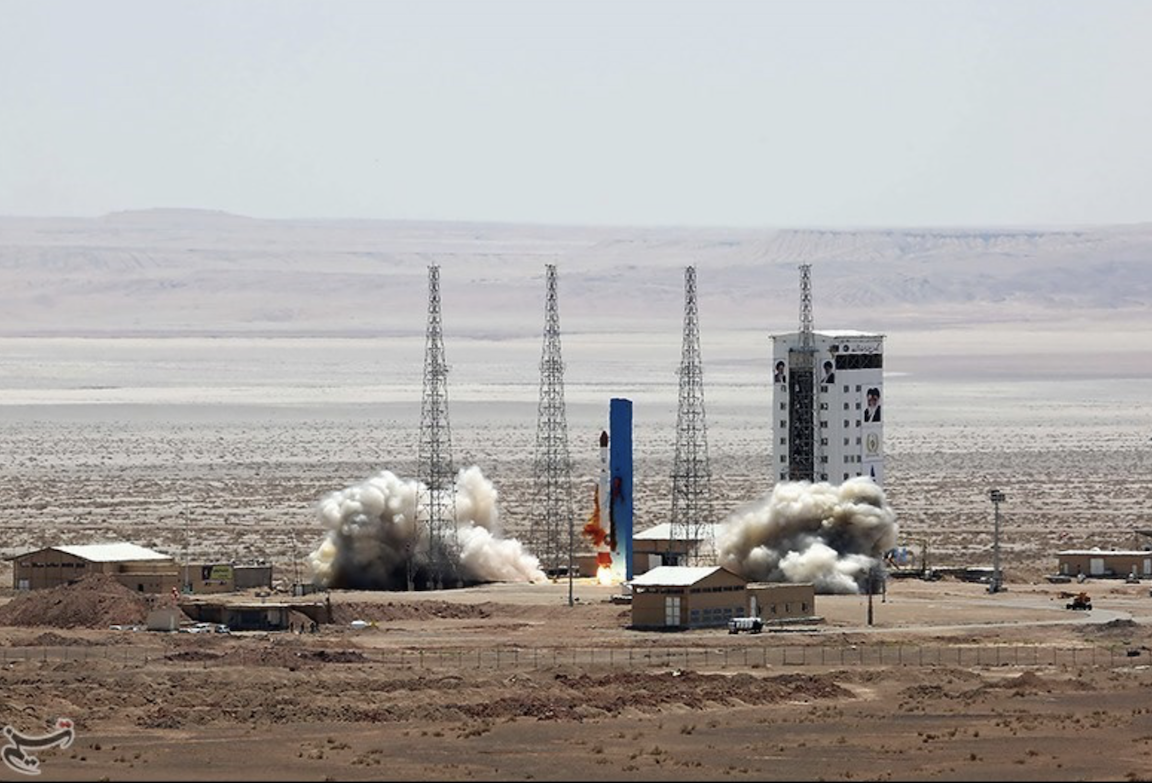 Iran announced Sunday that two newly constructed satellites have passed pre-launch tests and will be transported to the nation's space center for eventual launch.

Iran's state-run media reported the 90-kilogram (200-pound) Zafar satellites each have four high-resolution color cameras and will monitor and transmit data on natural resources as well as agricultural and environmental developments.

Iran said its satellite program, like its nuclear activities, is aimed at scientific research and other civilian applications, according to the Associated Press (AP).

Iran made two failed attempts to launch satellites into orbit in January and February last year.

A rocket exploded inside the Imam Khomeini Space Center in August during what officials later said was a test-launch.

Iranian officials did not acknowledge the mishap until satellite imagery showed the explosion, which officials blamed on a technical malfunction.

Meanwhile, AP reported a separate incident, as fire killed three researchers at the space center, which is some 240 kilometers (150 miles) southeast of the capital, Tehran.