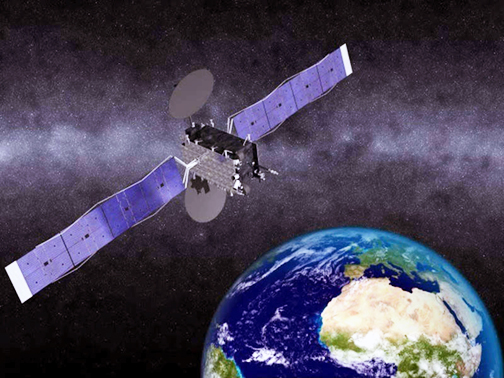 Eutelsat Communications (Euronext Paris: ETL) has stated the company is currently investigating an incident on one of the two solar arrays on the firm's EUTELSAT 5 West B satellite.

Eutelsat is working to assess the potential impact on the performance of the satellite and will communicate on it as quickly as possible.