SpaceX has Lost Communication with Three of Its 60 Starlink Satellites


SpaceX has lost communication with three of its 60 Starlink satellites. 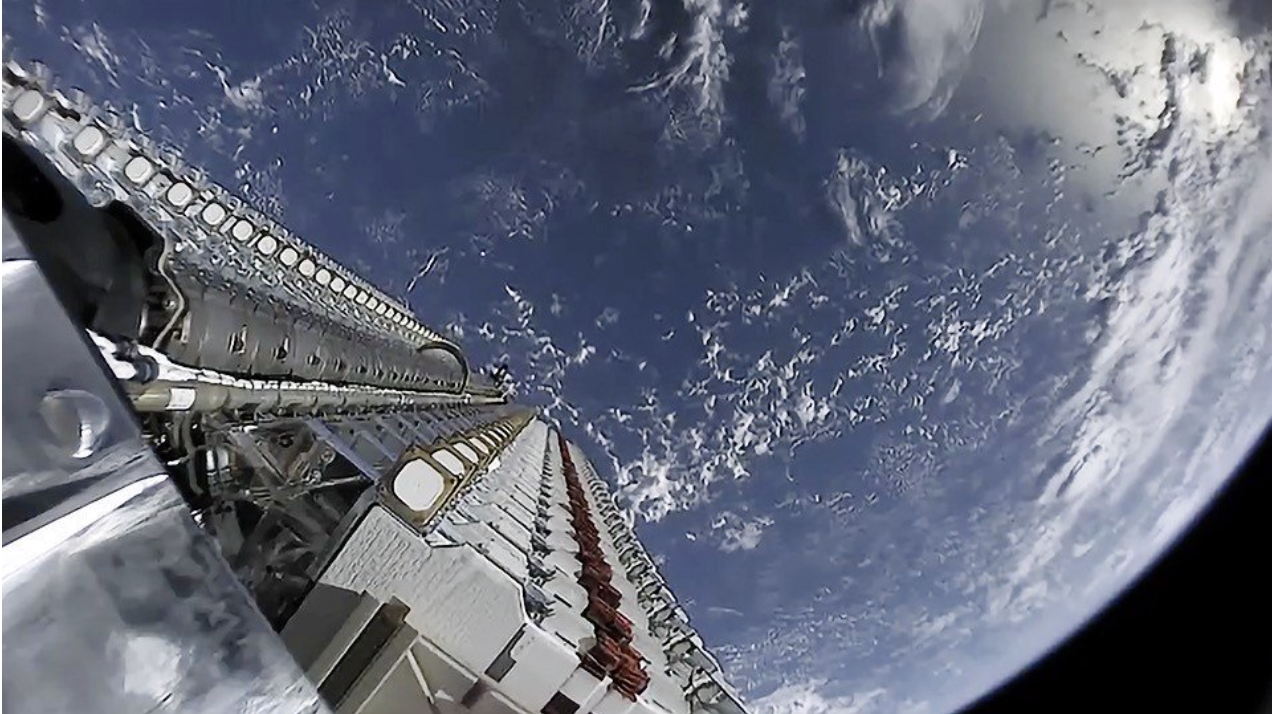 They will continue to orbit Earth but will eventually be brought down by gravity, burning up in the atmosphere.

The news: SpaceX has provided an update after the launch of its broadband satellites in May. Of the 60, all but three are in communication with the company’s network of ground stations. Forty-five of the satellites used their thrusters to reach their planned 550-kilometer altitude, five are currently in the process of raising their altitude, and five more are preparing to start climbing higher.

“There is a lot of new technology here, so it’s possible that some of these satellites may not work,” Musk said in a press conference.

Two are still in communication but will be “intentionally deorbited to simulate an end-of-life disposal,” SpaceX said. It didn’t comment on fears the satellites’ visibility could interfere with scientific observations.

Closely watching: Competitors like OneWeb and Telesat have also launched broadband satellites, although SpaceX has been awarded “first to operate” status by the US Federal Communications Commission. This means the FCC can select its frequencies first if there’s any conflict with other satellite communication networks in low Earth orbit.