GomSpace Sweden, a subsidiary of GomSpace Group AB, has received an order from Astrocast to deliver a propulsion system for each of the 10 nanosatellites composing the first orbital plane of the new Astrocast constellation — the value of this order is 450.000 euros and delivery of the propulsion systems is expected to occur in Q4, 2018, and Q1, 2019. 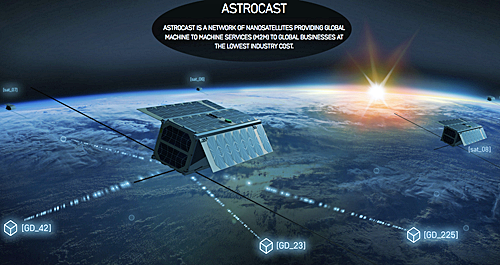 Astrocast a pioneer in deploying smallsats to create a global Internet of Things (IoT) network. This will be the first propulsion system operating on a constellation of 3U cubesats. This contract is a follow-on order after delivery of propulsion systems for the two precursor satellites that will be launched this fall.  The system will allow Astrocast to ensure a more rapid deployment of each satellite in its intended position as well as collision avoidance maneuvers.