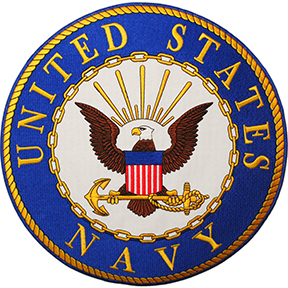 The U.S. Air Force and U.S. Navy took the important step to enable the development of an integrated space enterprise architecture.

In a memorandum dated May 28, Secretary of the Air Force Heather Wilson and Secretary of the Navy Richard Spencer announced the transfer of responsibility for future narrowband satellite communications.

The president’s Space Policy Directive-4 directed the Department of Defense to submit a legislative proposal for the establishment of a Space Force as a new military service within the Department of the Air Force and this plan is to meet the President’s intent, the memo stated.

The transfer also address concerns raised by Congress and the Government Accountability Office about the alignment of major space programs. In the near future, all major defense satellite programs will be located within the Air Force budget and satellite communications will be developed as an integrated architecture.

The memo calls for the establishment of a working group that will report on the joint force requirements, required resources and identification of risk areas and mitigation for a successful transfer of responsibility.

In their memo, Wilson and Spencer said that to prepare for the future alignment of space programs, it is the intent to transfer responsibility for future narrowband capability, beyond the Mobile User Objective System, from the Department of the Navy to the Department of the Air Force. Completing this transfer now would be a prudent step toward consolidating space capabilities, consistent with Space Policy Directive-4.