These two companies will combine their efforts to complete a build project for the International Space Station (ISS), however this isn't a DIY (Do It Yourself) effort such as seen  popular TV programming. Rather, Intuitive Machines will support construction of the first commercial space platform which will attach to the International Space Station and one day serve as its successor.

NASA selected Axiom Space as the winner of the NextSTEP-2 Appendix I solicitation that sought to grant access to the International Space Station’s Node 2 Forward port for a commercial space station. 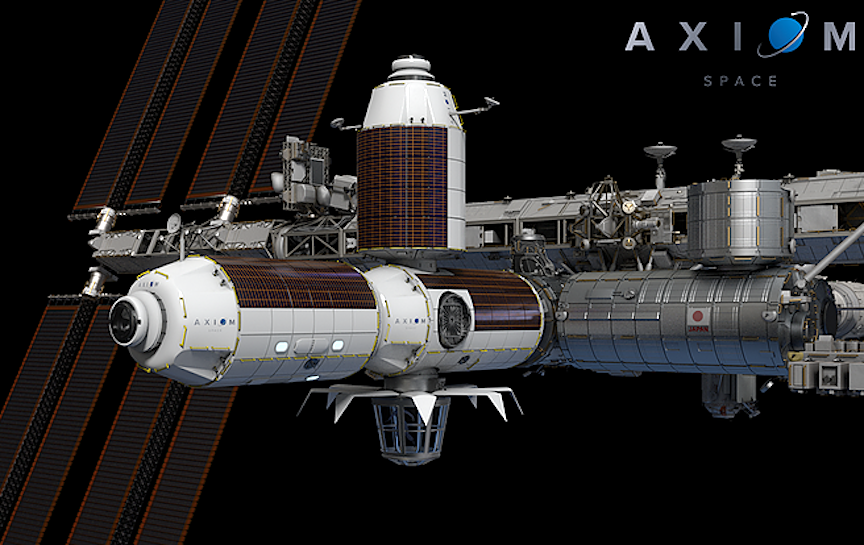 Intuitive Machines will support Axiom with engineering design and development during the completion of the NextSTEP-2 Appendix.

Intuitive Machines President and CEO, Steve Altemus said for years, Axiom and Intuitive Machines have been strategic partners dedicated to the advancement of aerospace. They look forward to assisting Axiom in designing and creating an innovative commercial space solution to fulfill NASA’s goal of accelerating the growth of a thriving commercial economy in low-Earth orbit. 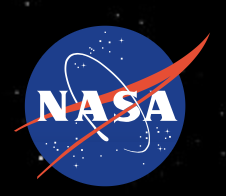 Appendix I to the NextSTEP-2 BAA’s primary objective is to successfully develop commercial markets through demonstration of products and services in one or more habitable commercial elements attached to ISS Node 2 Forward port and to transition to a long-term, sustainable, commercial, human spaceflight enterprise in low-Earth orbit where NASA is one of many customers.

In a statement, Axiom stated plans to launch a node module, research and manufacturing facility, crew habitat and glass-paneled Earth observatory to form the “Axiom Segment” of the ISS. Axiom’s new commercial platform will significantly increase the usable and habitable volume of the ISS, provide for novel avenues of research in areas such as isolation studies and Earth observation and allow a gradual transfer of the innovative work being done on-station to prevent interruptions when the ISS is ultimately retired.