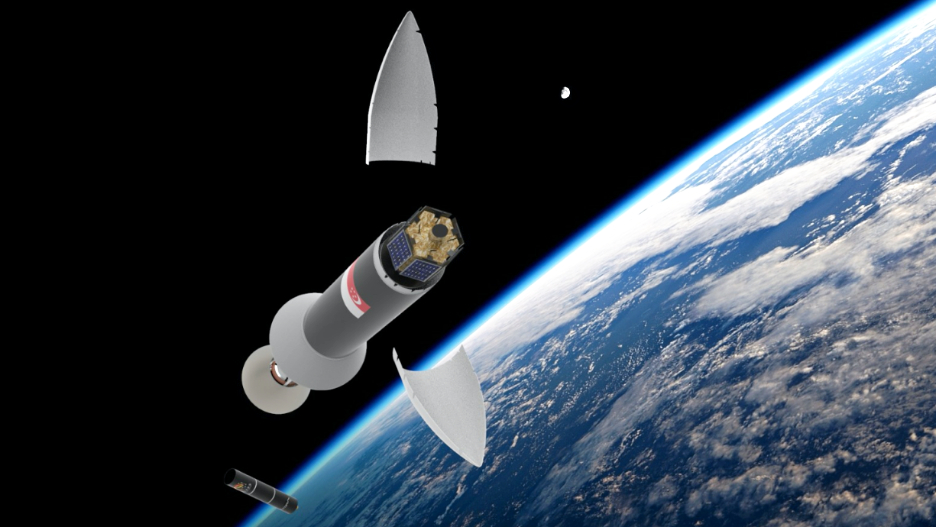 Equatorial Space Systems has signed a Memorandum of Understanding (MoU) to use the facilities of Southern Launch Australia for their upcoming, suborbital, mission program.

The Singapore-based launcher company, notable for their hybrid propulsion systems, last month revealed the Dorado sounding rocket is capable of delivering up to 25 kilograms of payload beyond the boundary of space.

Aiming for the first orbital launch by 2022, Equatorial Space Systems has previously been crowned the winner of MBRSC Innovation Cup 2018 in Dubai, identified as a Top 500 Deep Tech Startup by Hello Tomorrow 2018 and the Most Promising Startup at the NAMIC Innovation Day 2019.

Simon Gwozdz, the Founder and CEO of Equatorial Space Systems, said when he was a child, he always wanted to take the ‘Indian Pacific’ train journey across the Nullarbor Plain of Southern Australia. The prospect of sending the company's first rockets into space from its very edge is incredible — Equatorial Space Systems is looking forward to operating from the Southern Launch Australia’s facilities in the very near future.

Lloyd Damp, Founder and CEO of Southern Launch, said the company is delighted to be working with Equatorial Space Systems and their cutting edge HRF-1 hybrid rocket propulsion technology. The firm looks forward to fully supporting their suborbital mission from the Koonibba Test Range in South Australia and demonstrating to the world these emerging capabilities for safe access to space. 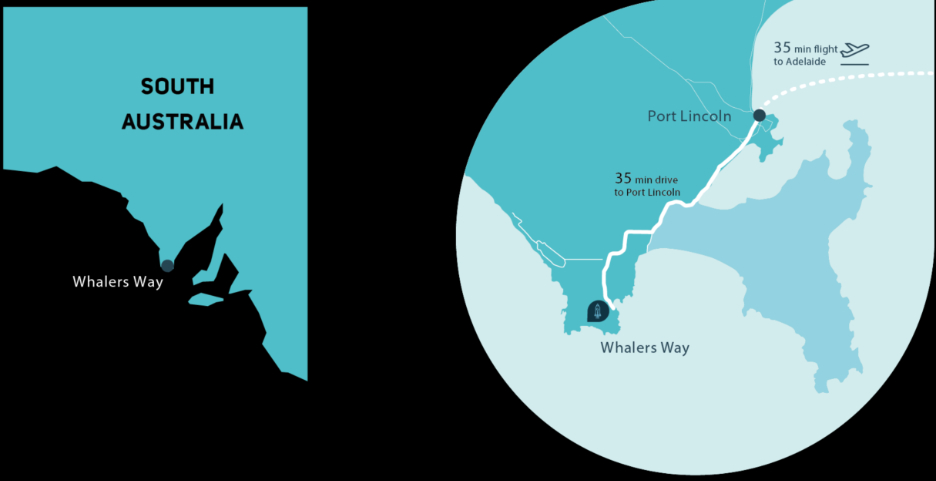