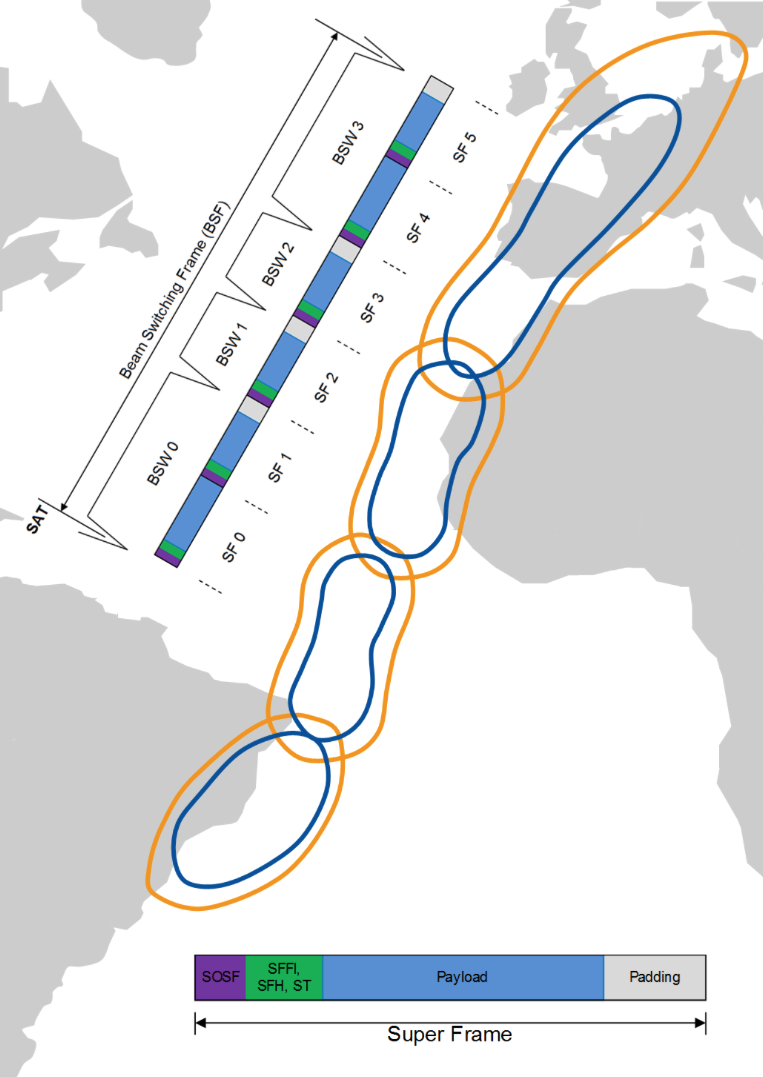 And so it happened for the first time ...over-the-air beam hopping, based on the DVB-S2X broadcasting standard, that enables redirecting capacity between beams, resulting in making satellite systems more flexible and efficient.

Because of the rising demand for worldwide mobile communications on land, in the air and at sea the demand for satellite coverage tailored to individual needs has been recognized and addressed as a project funded by the European Space Agency (ESA).

As part of the “BEHOP – Beam Hopping Emulator for Satellite Systems” project, initiated and funded by the European Space Agency (ESA), Fraunhofer IIS is collaborating with WORK Microwave and Eutelsat to research technologies that will deliver more flexibility and higher performance in satellite communication.

BEHOP is intended to pave the way for beam hopping, a feature that is supported by Eutelsat Quantum, a satellite due to enter into service in 2020.

At present, most satellites operate spot beams at constant power and with a fixed allocation of capacity over a broad coverage region, but the benefit of beam hopping, however, allows efficient communication by putting power when and where required. It transmits adjusted beams that enable great flexibility as to how capacity is distributed. Currently, no system in orbit supports beam hopping completely. 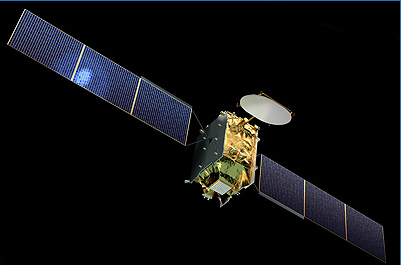 In June 2018, Fraunhofer IIS collaborated with WORK Microwave to test beam hopping for the first time using a conventional Eutelsat satellite. To this end, the beam hopping payload emulator developed at Fraunhofer IIS was added to the uplink transmission chain along with WORK Microwave’s beam hopping enabled modulator with integrated synchronization algorithms. In the downlink the corresponding demodulators from Fraunhofer IIS was used as receiver. The transmission technique is based on the DVB S2X standard’s Annex E Super-Framing structure, which enables several innovative technologies such as beam hopping, precoding and interference management solutions.

By way of this demonstration, the project partners proved that the beam hopping concept and technology are ready to be implemented. The demonstration validated that data arrives at the satellite in sync with the beam hopping pattern and that the system is able to automatically adjust and update resource allocations whenever capacity requirements may change. This successful test paves the way for a next generation of satellites.