American company Tyvak Nano-Satellite Systems will establish a manufacturing facility for the integration and testing of space vehicles in South Australia. Announced today during the 8th Space Forum Adelaide, the Californian company will move into Lot Fourteen, the innovation neighborhood already home to the Australian Space Agency and a growing list of space industry startups.

Tyvak partnered with South Australian space startup Myriota in February to develop and launch multiple satellites in 2019, taking Myriota another step towards its goal of having a constellation of 50 nanosatellites. 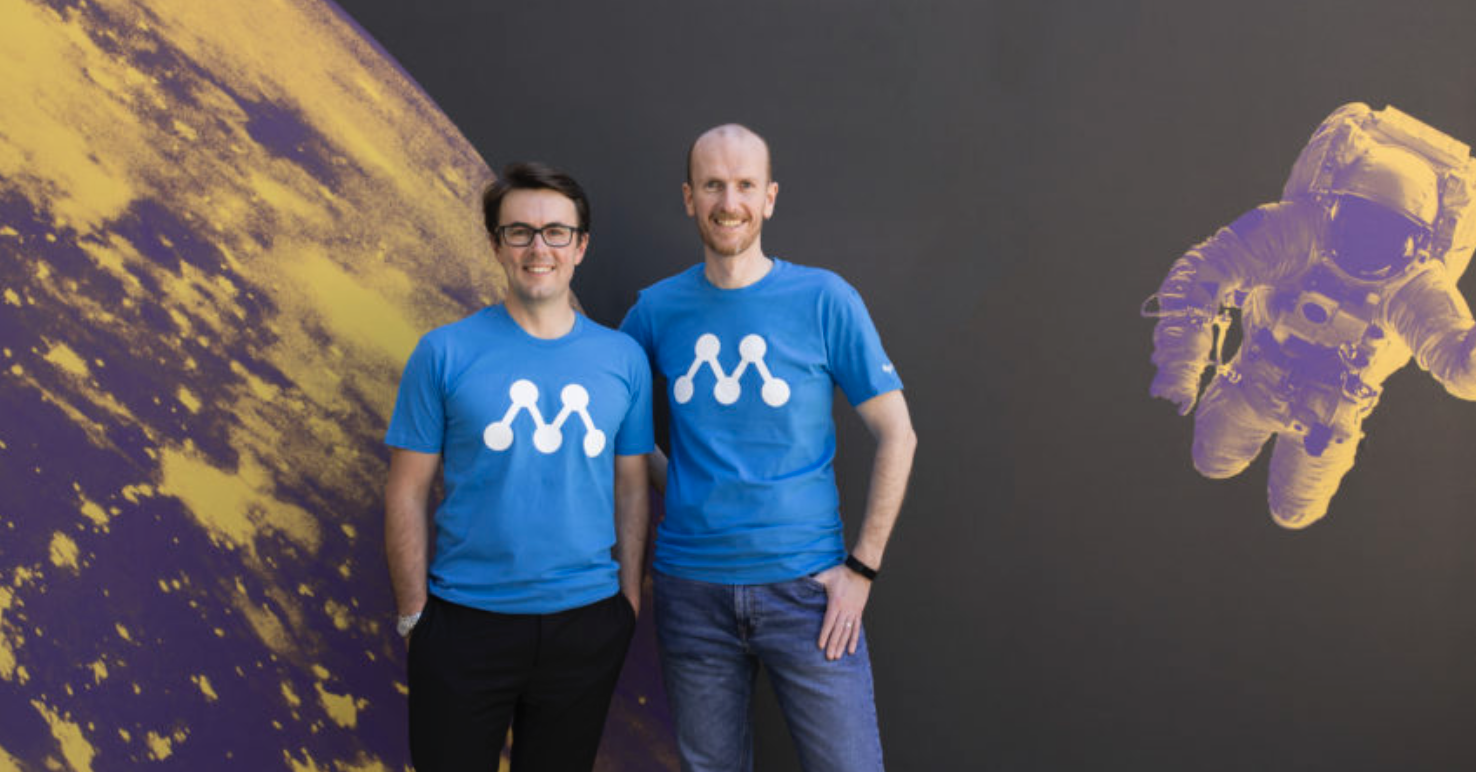 Myriota's Dr. Alex Grant and Dr. David Haley have partnered with the California company Tyvak Nano-Satellite Systems, which will set up a base in South Australia. Photo: Rosina Possingham.

Tyvak Australia Director Dr. Marco Villa said the company planned to grow its local workforce to 30 people within the next two years.

South Australia has been a significant player in the nation’s space industry and is home to major Tier 1 defence companies and several emerging space startups.

The space industry in South Australia received a further boost in April when it was announced the $245 million national SmartSat CRC would be headquartered at the University of South Australia.

Tyvak is a wholly-owned subsidiary of Terran Orbital Corporation, a global leader in the miniaturization of space technologies.

The Premier used the Space Forum to invite more space industry companies to apply to join the Defence and Space Landing Pad at Lot Fourteen.

The space industry has a dedicated building in the neighborhood which will be home to the Australian, Space Industry, SmartSat CRC, Mission Control Centre and Space Discovery Centre.

Australia aims to grow the space market segment from AU$3.9 billion to AU$12 billion by 2030 and double space industry employment to 30,000.

By Jim Plouffe, From the TheLeadSouthAustralia.com.au