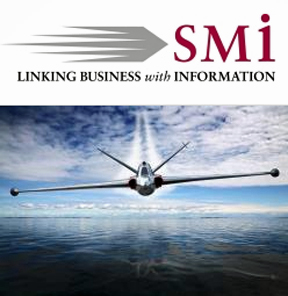 [SatNews] SMi’s 4th annual Intelligence Surveillance and Reconnaissance (ISR) 2015 conference will occur from April 20th through the 21st in London.

Brigadier General Friedrich Teichmann, Director Geospatial Department from the Austrian Ministry of Defence and Alessandro Vivoli, Project Officer Intelligence Surveillance & Reconnaissance Collection from the European Defence Agency have both joined the speaker line-up for this conference.

Brigadier General Friedrich Teichmann will present on day 2 of the conference and will present on: Innovative Synthesis of non-commercial Geo-Data and -Information into Intelligence Products for Comprehensive Approach Missions. His presentation will focus on:

Alessandro will present on day one of the event and will discuss: EDA effort in ISR capability development process, with a focus on:

Both speakers will be joining an extensive line-up of senior military officials providing the latest international military update on current ISR capabilities. The industry event will focus on all three types of ISR—Naval, Airborne, and Land. Click here for more information.

Five presentations not to be missed:

To view the full conference program, select this infolink. 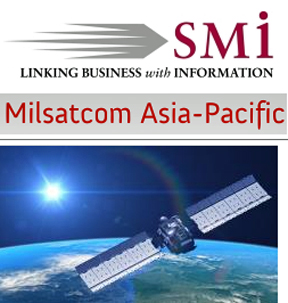 Just announced is that Commander Marcos Imperio, Assistant Chief of Fleet Staff for Weapons Communications Electronics and Information Systems from the Philippines Navy, has joined the speaker list for this conference. He will speak at on day one of the event and will present on: Philippine Navy Satellite Communications. The Commander will join a stellar line-up of military and industry speakers’ during the two day conference. The 2015 speaker line-up features:Mochamad Irwan Hariyono, Senior Staff, Geospatial Information Agency (BIG), Indonesia

To view the full conference program along with speaker details please select this direct link.