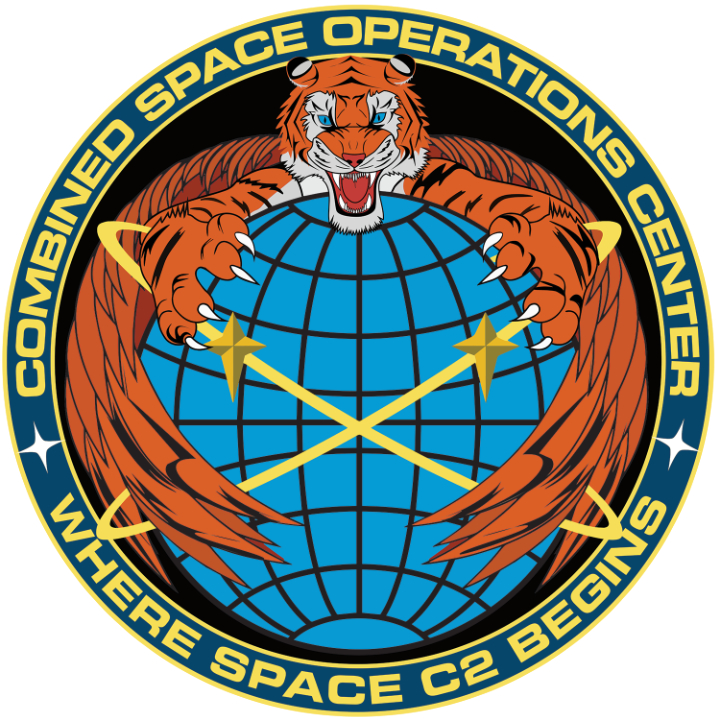 OOD is a key multinational effort intended to optimize space operations, improve mission assurance, enhance resilience and synchronize U.S. efforts with some of its closest allies.

The purpose of OOD is to strengthen allies’ abilities to deter hostile acts in space, strengthen deterrence against hostile actors, and reduce the spread of debris orbiting the Earth.

Once under U.S. Strategic Command, this operation transitioned to USSPACECOM upon its establishment in August. Now that the Department of Defense’s 11th and newest combatant command has matured into its responsibilities, Army Brigadier General Thomas L. James, USSPACECOM Director of Operations, issued the first order to continue OOD’s key role in protecting global access to space.

Adversary threats are only one of the challenges the new combatant command faces. With the decreasing cost of entry, more actors have entered the space domain, creating a complex and constantly shifting dynamic of adversary threats and capabilities. 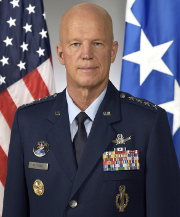 General Raymond said this is a major milestone for the newly established command. As the threats in the space domain continue to evolve, it is important capabilities are leveraged and synchronized with our allies to understand each other’s national perspectives as well as to work seamlessly together to optimize multinational space efforts. The establishment of a multinational effort focused on space reflects the value of space contributions to national security, the evolution of threats to U.S. space systems and the importance of deterring potential adversaries from attacking critical U.S. space systems. The organization looks forward to seeing more allies and partners joining the effort as all are clearly stronger together.

Major General John E. Shaw, Combined Force Space Component Command commander, added that these operations and activities in the warfighting domain of space are becoming ever more complex, due to adversary anti-satellite missile threats, electromagnetic inference of many kinds, new “mega constellations. Given this increasing complexity, and the ascending importance of the space domain to the nations’ economies and security, it is essential Allies work together as a team to synchronize  space activities and respond collectively to threats in, to, and through space.

In July, the United Kingdom was the first international partner to announce joining OOD. The United Kingdom subsequently assigned additional personnel to the Combined Space Operations Center and the 18th Space Control Squadron at Vandenberg Air Force Base, California, in support of the operation. 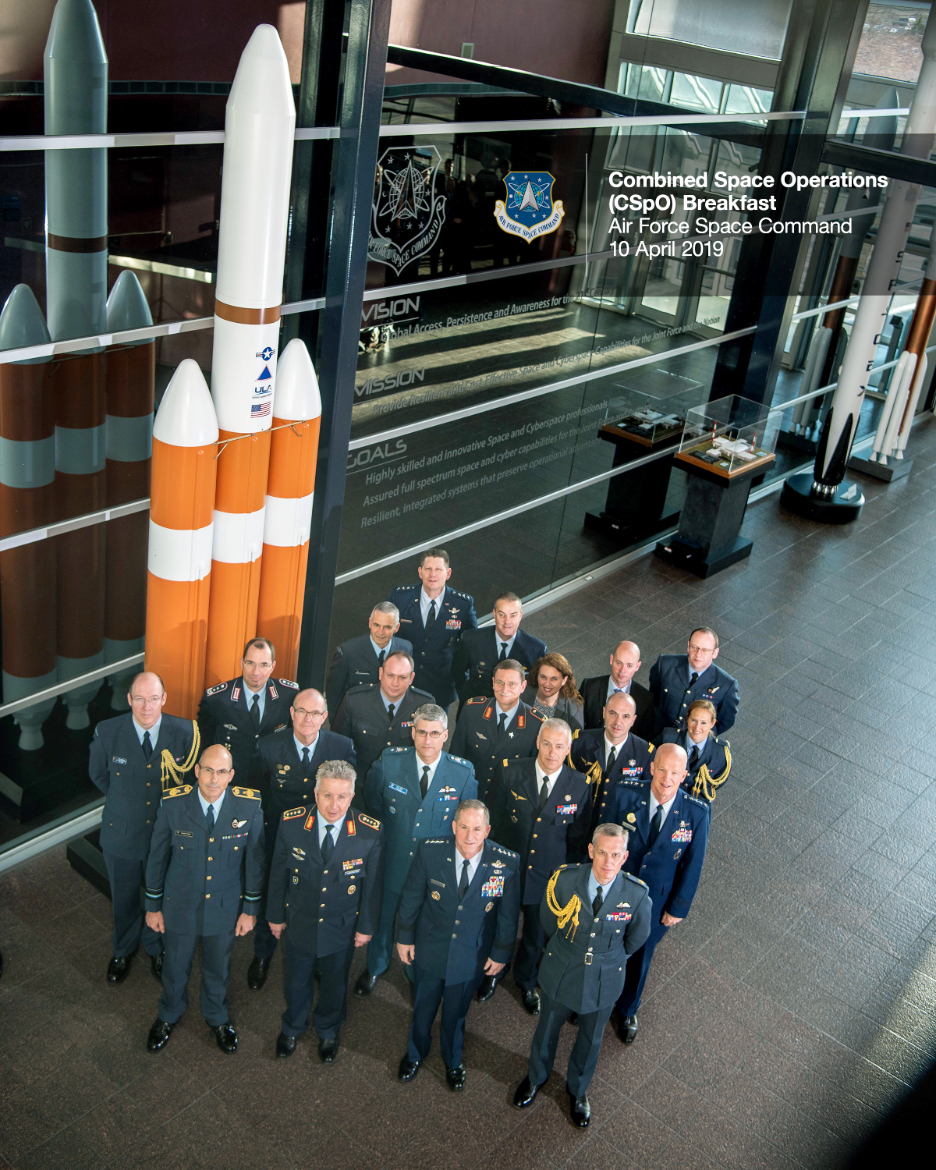