The Florida Space Coast's two U.S. Air Force bases will soon change names to reflect their connections to the military's newly minted Space Force branch, according to an article published at the Florida Today infosite by journalist Emre Kelly. 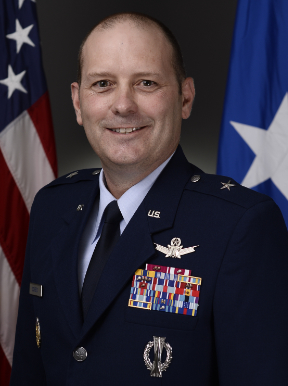 "The names of the two bases will change," Schiess said, adding that Secretary of the Air Force Barbara Barrett and Space Force commander Gen. John Raymond will attend a local name change ceremony. "When that happens, we believe we'll probably be one of the first, if not the first, bases to do that."

Other than switching from "Air" to "Space," Schiess said the designations will retain their historic references.