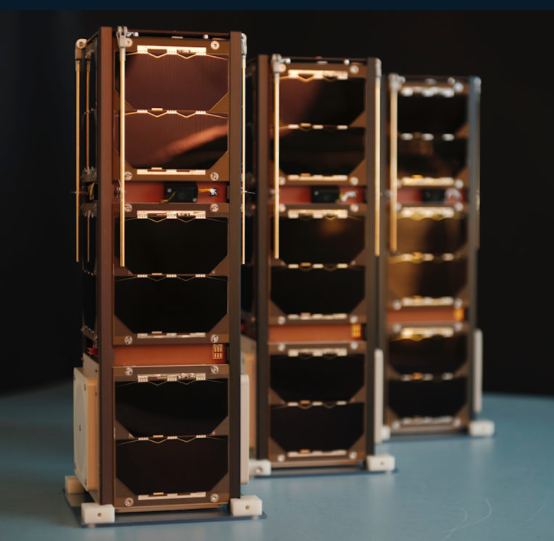 A constellation of Nano-Satellites (approximately 200), placed in carefully selected orbits giving equatorial coverage of the Earth, creating a global communication network for voice, data and instant messaging. Nano-Satellites are fully operational satellites with a mass of less than 10kg.

In order to target the Caribbean, SAS is holding discussions with the Caribbean Telecommunications Union (CTU) about the use of its unique nano-satellite technology, after a successful demonstration of the company’s 3 Diamonds telecommunications network. The demonstration of the narrowband network’s capabilities on July 12 took place at the Information and Communication Technologies (ICT) conference held in Georgetown, Guyana where the presentation team also attended a tour of rural Guyana where the SAS technology is most needed to ensure a prosperous economy.

SAS is also working with officials in various other countries in South East Asia, Africa and Latin America, to bring affordable communications to Anyone, Anywhere, Anytime.

Nano-satellite narrowband services to the Caribbean region will be provided by SAS' Pearls constellation once deployment commences in 2019. This supports the SAS business model of providing connectivity to equatorial locations such as the Caribbean, where these services are required.

In 2017 SAS successfully launched its ‘3 Diamonds’ nano-satellites as a proof of concept. The timetable calls for launching a constellation of 200 nano-satellites beginning next year with full scale deployment by 2020. 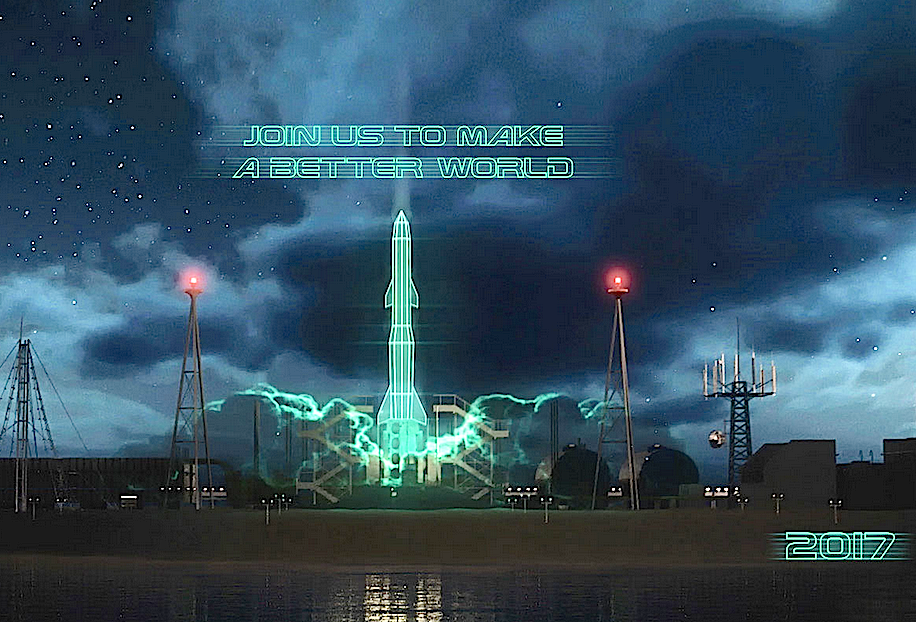 Guyana, where the demonstration took place, exemplifies the market SAS is focusing on. More than two billion people worldwide reside in the equatorial belt in Latin America, Africa and Asia. Cellular penetration is growing rapidly in these regions, but a lack of infrastructure severely limits services available to the local populations.

The commercial discussions with the CTU are focusing on the offering of a full range of connectivity services in the Caribbean region which currently lacks the necessary infrastructure. The inter-government treaty organization is responsible for supporting the development of the ICT sector in the Caribbean and has assessed the suitability, applicability and possible use of the SAS narrowband platform throughout the region. At the conference SAS met with key officials and ministers to discuss possible services to be provided by the company’s planned network. The commencement of these discussions will enable the company to move ahead on the Caribbean front.

Some of the motives for the Caribbean countries' pursuit of affordable communication services such as nano-satellite based communications relate to the efforts to use ICT in agriculture (E-agriculture) in a way that supports the achievment of the UN's 2030 Agenda for Sustainable development goals such as economic development, social inclusion and environmental protection. 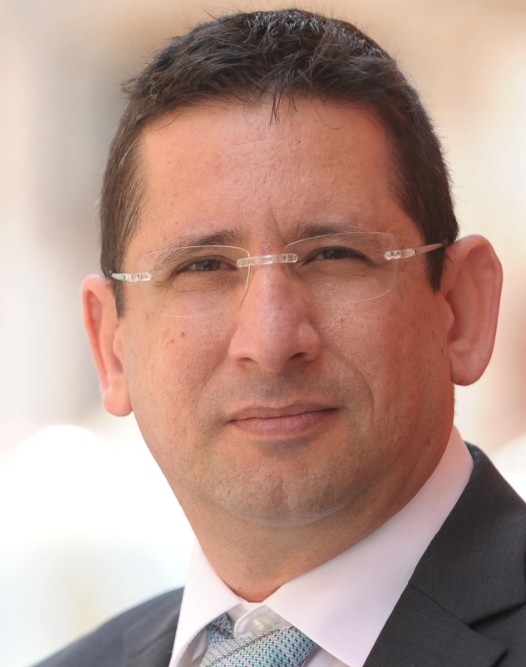 Meir Moalem, CEO and Managing Director of SAS stated that providing affordable connectivity to the unconnected is key for driving digital inclusion and economic growth in the developing world and for tackling poverty and improving education and healthcare. SAS is the first company to successfully use narrowband connectivity provided by nano-satellites to deliver a voice call, text messaging and financial transactions capabilities. The discussions with the CTU constitute a significant step for securing additional strategic partnerships for the company’s constellation of nano-satellites. He added that SAS is well positioned to meet the demand of the Caribbean region. Moalem is a former fighter pilot, who has over 20 years of experience in management, R&D and operation of state-of-the-art projects in space systems and unmanned aerial systems.