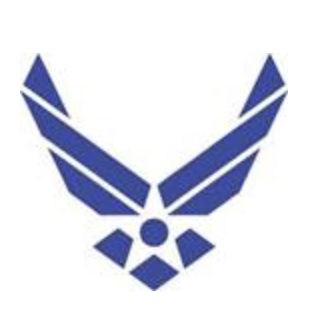 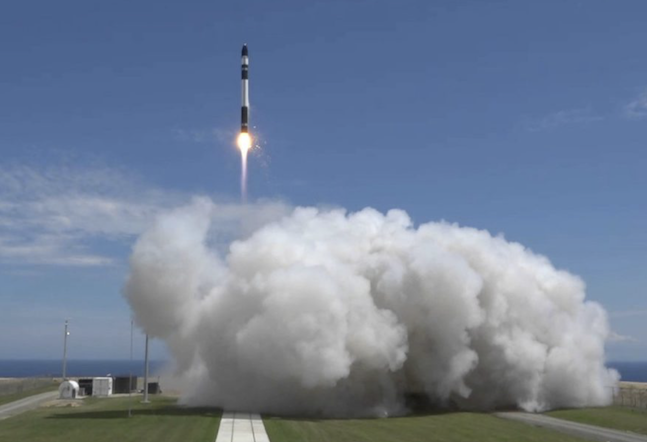 Lt Col Ryan Rose, Small Launch and Targets Division Chief said that they re-awarded this mission in just 14 days, with no impact to launch or mission. Their team is working hard to make contract awards faster and this is an outstanding example of how they exemplify resiliency and flexibility in their contracting and acquisition practices. 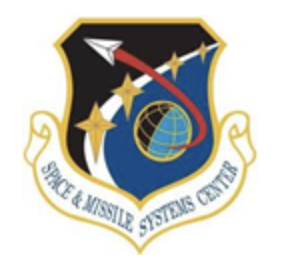 This will be the first U.S. Air Force mission for Aevum, Inc. and will be launched from Cecil Air and Space Port in Jacksonville, Florida.  The initial launch capability of the ASLON-45 mission is scheduled for the third quarter of 2021.

Col. Robert Bongiovi, director of SMC’s Launch Enterprise commented that the Small Rocket Program-Orbital framework provides orbital launch services to academia, DOD, and other Government agencies for operations, research, development, and test missions and is a shining example of SMC’s drive to provide innovation and partnership across the Enterprise faster than ever before. These orbital missions, like ALSON-45, can be used to directly support the warfighter and demonstrate new weapon system technologies and concepts.