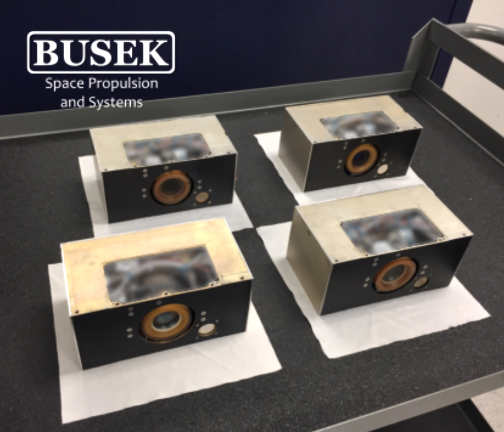 Both missions are manifest as a ride-shares on NASA’s SLS Artemis-1 and they rely on the Busek thruster to inject the satellite into a lunar capture orbit. 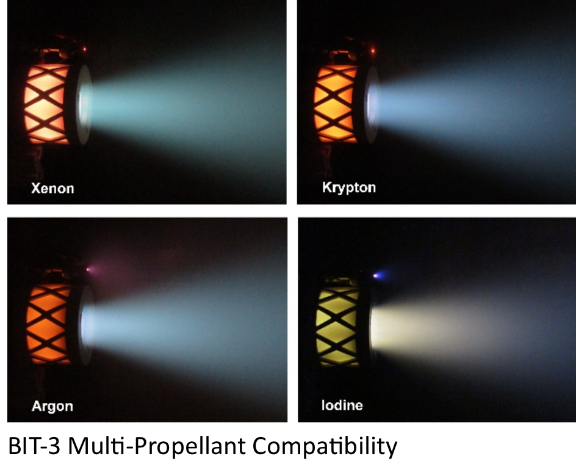 After successful capture, the BIT-3 thruster will provide controlled descent to a science-mission altitude of roughly 100 km. (62 mi.), where the teams’ science instruments will survey the Moon for water ice. Accurate mapping of Lunar ice deposits is a critical first step for long-term human lunar missions and cis-lunar infrastructure development.

The BIT-3 iodine thruster system is capable of generating up to two kilometers per second (4,474 m.p.h.) of delta-v for cubesats, opening the possibility for small spacecraft to complete a range of missions previously reserved for large, high-cost satellites. BIT-3 is a true turn-key system and includes highly integrated control electronics, iodine storage and feed system, thruster, neutralizer, and optional gimbal for attitude control.

The BIT-3’s Chief Scientist and Program Manager, Dr. Mike Tsay said, the key to the system’s compact size, efficiency, and performance density are its use of solid iodine propellant. Iodine eliminates the need for bulky pressurized gas storage and feed components. The company hurdled significant obstacles to adapt the use of iodine in ion engines and the lessons the firm has learned are informing a range of activities here at Busek. 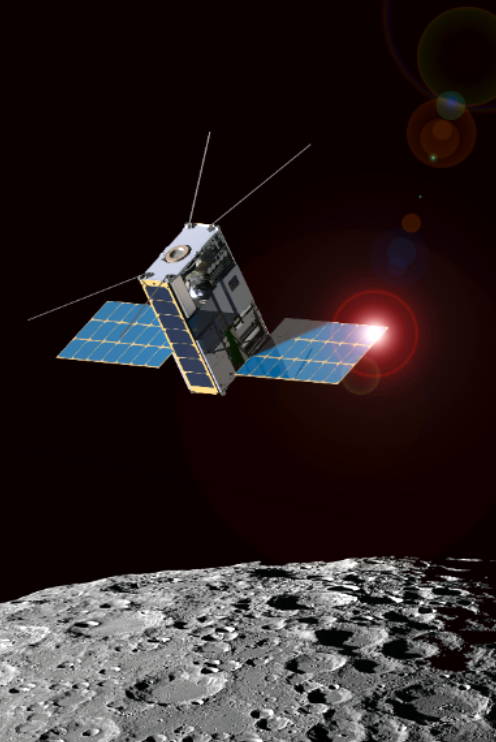 Professor Ben Malphrus, Principal Investigator of Morehead State University’s Lunar IceCube mission, added the BIT-3 represents a technology that will enable future exploration of the solar system with small satellite platforms.  Low thrust propulsion systems such as the BIT-3, combined with low energy manifold trajectories that make up the interplanetary superhighway, have the potential to usher in a new era of planetary exploration. 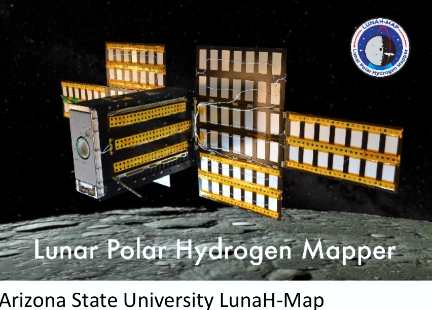