SES Video will be showcasing cutting-edge technology developments at its booth 1.B51 at IBC 2017 in Amsterdam from  September 15 to 19.

A demonstration in collaboration with Fraunhofer HHI will offer visitors the opportunity to immerse themselves in Luxembourg City, thanks to a live satellite transmission of 10K x 2K panoramic video content to the venue. 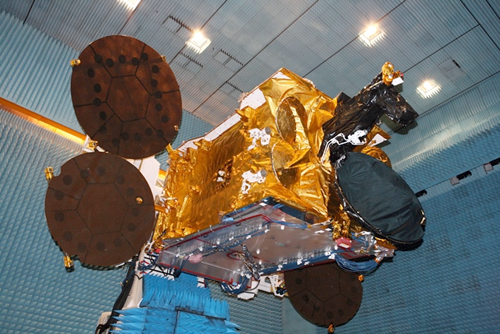 The ASTRA-2E satellite. Photo is courtesy of SES.

The latest version of the Fraunhofer HHI Omnicam-360 camera will capture live scenes from the center of Luxembourg, which will then be transmitted by ASTRA 2E at 28.2 degrees East directly to the SES booth. Visitors will be able to watch the scenes live with VR headsets and experience being in the middle of the city while at the show. Visitors will also be able to watch the scenes on a large flat screen which allows zooming in and out via a remote control through a 360 degree panoramic image.

The second demonstration, together with LG, ATEME, France Televisions and 4-Ever, will broadcast 100Hz High Frame Rate Ultra HD content via satellite at Astra 19.2 degrees East. The content will feature fast action scenes and show the benefits of 100 frames per second compared to the 50 frames per second, which is today’s standard in TV broadcasting in Europe. This transmission will be received and displayed on LG’s OLED TV, using a prototype HFR firmware.

The third demonstration, together with Samsung, will showcase the world’s first live Ultra HD transmission of HDR10+ content via satellite. HDR10+ is Samsung’s new royalty free open standard for High Dynamic Range (HDR), which uses dynamic metadata to offer the best possible HDR effect for every scene by further reducing dimming and saturation in comparison with conventional HDR, which uses static metadata with a constant HDR effect. 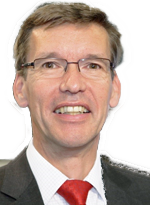