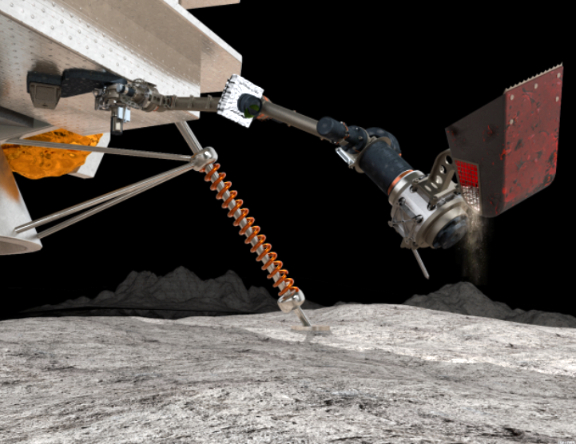 The arm, which will be built in Pasadena, California, and has a contract value of $5 million, will be used to explore Earth’s Moon by acquiring samples and determining the geotechnical properties of lunar regolith. Maxar will provide a complete robotic system including all avionics, mechanical systems and operational support while on the lunar surface.

SAMPLR is one of 12, externally developed payloads that NASA selected as part of the agency's Artemis lunar program to send the first woman and the next man to the Moon by 2024 in preparation for a human mission to Mars. 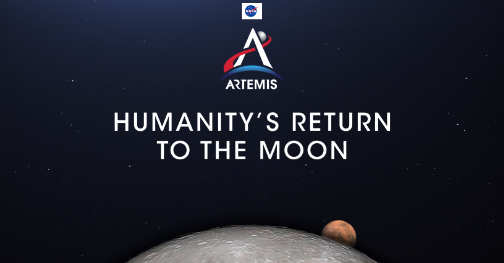 As the first robotic arm used on the Moon since the Surveyor missions more than 50 years ago, SAMPLR will travel to its destination aboard a yet-to-be-selected commercial lunar lander through NASA’s Commercial Lunar Payload Services project.

In addition to its work on SAMPLR, Maxar is currently building nimble robotic systems for short duration, low-cost missions and long duration, high priority missions in its Pasadena, California office, including:

Megan Fitzgerald, Maxar’s SVP and GM, Space Infrastructure, said the company traces its proud history in space exploration back to the first moon landing, where the firm built the Mission Control Center for the Apollo missions. Since then, Maxar has provided robotics for all six of NASA’s Mars rovers and landers, including the soon-to-be-launched Mars 2020 rover. Together with NASA, Maxar is also developing the revolutionary capability to robotically assemble and service spacecraft and other space infrastructure in orbit. Maxar’s recent work with NASA on SAMPLR and several other Space Infrastructure missions demonstrate positive momentum for the firm's expanding civil and government space portfolio.