Bob and Doug's Amazing Adventure ... or How a Dragon Returns Astronauts to the ISS 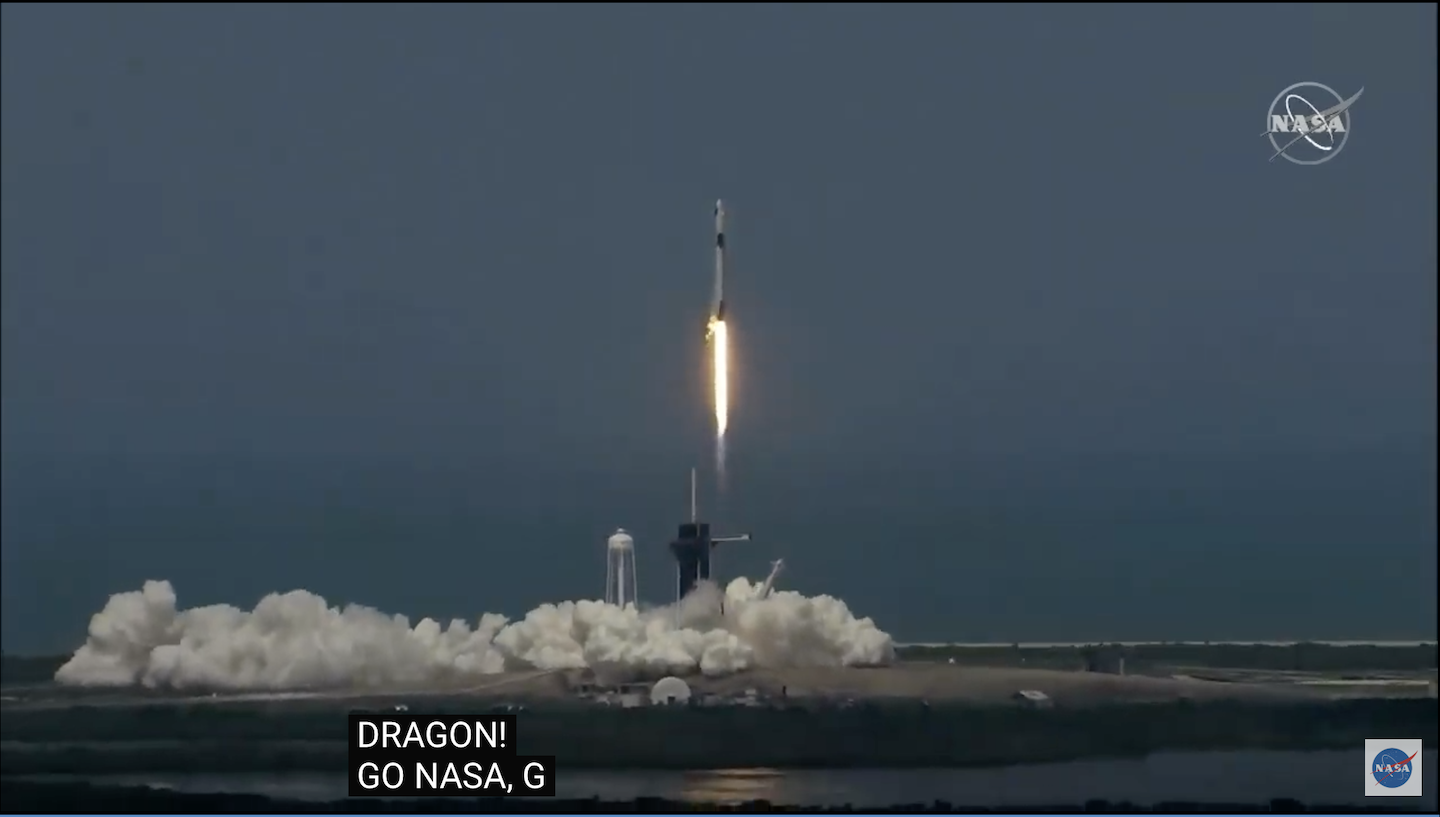 It was a day to remember — a day in United State's history, as the Demo-2 was safely launched. The delay due to bad weather conditions on Wednesday, May 27, is now in the rearview mirror as the two American astronauts U.S.A.F. Col. Robert L. Behnken, 49,  and Retired Marine Col. Doug Hurley 53, settle in on their way to the International Space Station (ISS). The flight proceeded perfectly with all the separations occurring in text-book perfection. 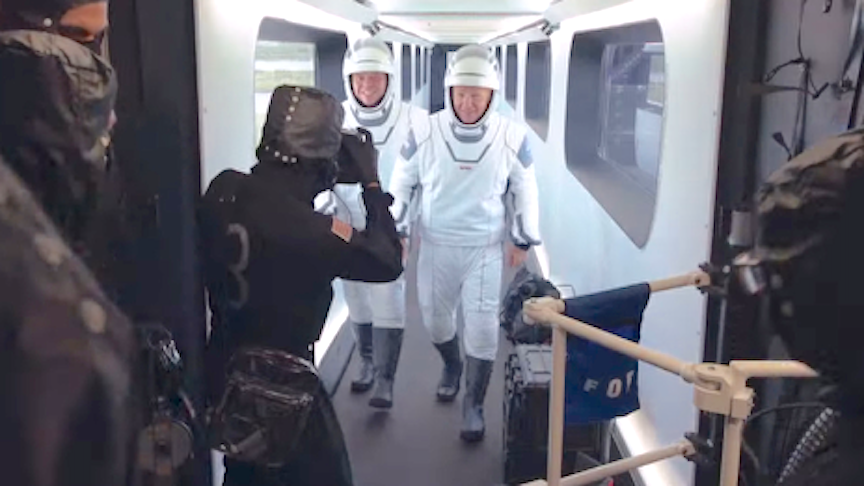 Behnken left and Hurley right board

As the SpaceX Falcon 9 rocket’s second-stage Merlin engine shut down as planned, and while the Dragon was soaring to the ISS the 'cherry on top' occurred as the the Falcon 9 rocket’s first stage descended toward SpaceX’s drone ship, “Of Course I Still Love You,” waiting in the Atlantic Ocean, and landed perfectly.

Air Force Col. Bob Behnken, a mechanical engineer with six spacewalks on his resume, will oversee rendezvous and docking at the International Space Station. Retired Marine Col. Doug Hurley will be in charge of launch and landing, which is appropriate for the pilot of NASA’s last space shuttle flight. He was selected as an astronaut in 2000, and is the joint operations commander on the Demo-2 mission, responsible for activities such as rendezvous, docking and undocking, as well as Demo-2 activities while the spacecraft is docked to the space station. 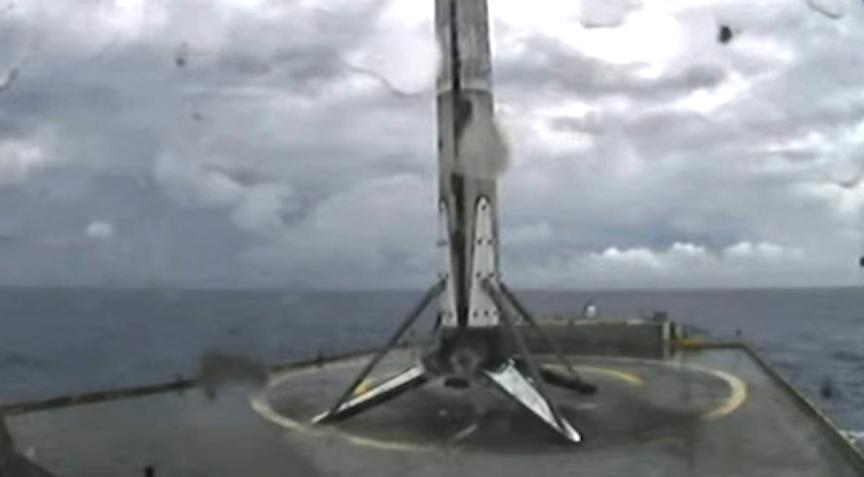 Regarding Wednesday's delay and questions regarding the astronauts' disappointment Hurley related that, "On my first flight STS-127 on Shuttle Endeavour, we scrubbed 5 times over the course of a month for technical and weather challenges. All launch commit criteria is developed way ahead of any attempt. This makes the correct scrub/launch decision easier in the heat of the moment."

It's been since 2011 that the U.S. participated in transporting astronauts and equipment to the International Space Station. Since then, the U.S. relied on Russia’s Soyuz capsules, described as workhorses that are still in use after a half-century plus, that have kept NASA astronauts flying to the space station. While described as reliable, the Soyuz is, and looks, dated compared with sleek design of SpaceX's Dragon. Although the full automated Dragon has four seats lined up in a row, only the center two will be occupied for this especially risky test flight. A test dummy soloed on last year’s Dragon crew capsule debut. 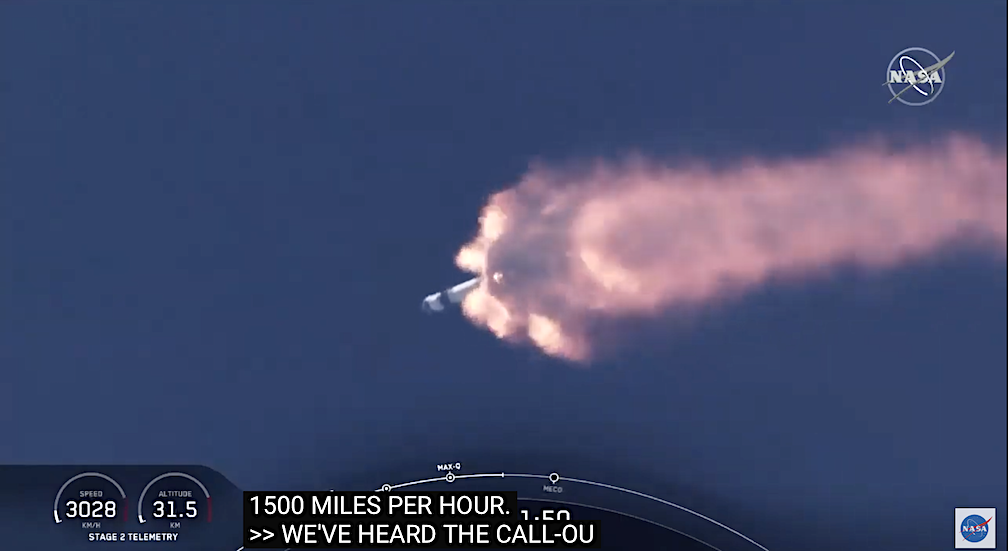 “We want it to not only be as safe and reliable as you’d expect from the most advanced spacecraft in the world ... we also want it to look amazing and look beautiful,” said Benji Reed, a SpaceX mission director.

There was no need for another flying machine like the shuttle, which was built to haul hefty satellites and space station parts, said retired NASA manager Steve Payne.

“What we're trying to do now is just taxi service up and down, and you don't need the huge semi anymore. You can use a sedan," Payne told The Associated Press.

“Yes, wings are nice. They give you more options as to where to land and a little more control,” said Payne, a former Navy fighter pilot. "But they’re not absolutely necessary. And since we’re trying to make this inexpensive and reusable and as simple as we can make it so that it’s cost effective, capsules work.”

Missouri native Robert L. Behnken was selected as an astronaut by NASA in 2000 and is a veteran of two space shuttle flights. He is a colonel in the U.S. Air Force, who has flown more than 1,500 flight hours in more than 25 different types of aircraft. 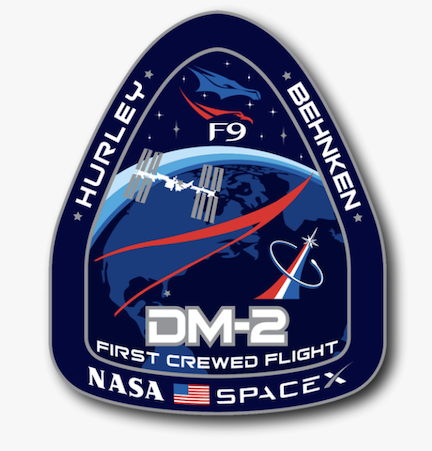 With Behnken, Hurley said recently, “There is no stone unturned, no way he doesn’t have every potential eventuality already thought about, five times ahead of almost anybody else. There’s just no question I can ask him that he doesn’t already have the best answer for. It’s just been such a pleasure – and it’s such an asset – to have somebody like that on a crew with you. He’s already got it all figured out.”

Hurley is a veteran of two spaceflights. He was the pilot on STS-127 and STS-135. Hurley holds a Bachelor of Science in Civil Engineering from Tulane University. Before joining NASA, he was a fighter pilot and test pilot in the U.S. Marine Corps.

Hurley and his crewmates continue to work closely with SpaceX to develop their new spacecraft systems, which will provide roundtrip crew transportation services to the International Space Station and, along with Boeing’s Starliner, return the ability to launch humans into space from United States soil.