Called the Future Video Initiative, this new project will assemble representative companies in the converged video value chain to ensure that users everywhere will be able to benefit from a consistent, high quality, state-of-the-art video experience anywhere, anytime and on any device. The Initiative was unveiled at the International Broadcasting Convention (IBC), one of the largest broadcast technology conventions, held annually in Amsterdam. 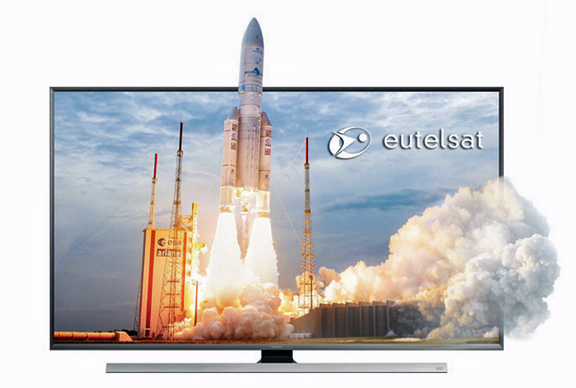 Experience and feedback on services currently delivering content anywhere, anytime, on any device highlight the challenges of ensuring in parallel high user satisfaction and the largest technical reach. Users want consistent media quality across multiple devices; content distributors have to cope with an ever-increasing growth of media traffic on their networks and therefore want to optimize their investments through maximum audience reach at the most competitive distribution cost.

The Future Video Initiative will seek to support existing initiatives, alliances, associations, roadmaps and technical standardization bodies. Its initial scope of work will focus on promoting integrated hybrid broadcast-broadband solutions that increase the reach of HD and Ultra HD with the highest quality, while optimising network costs and meeting the promise of interactive services. It will also facilitate the reception of satellite services on any screen, at home and in public places.

“Through this initiative, we want to send a clear signal to the industry and public that we need to drive digitization and the evolution of our broadcast-broadband ecosystems,” said Karim Michel Sabbagh and Michel de Rosen, CEOs of SES and Eutelsat Communications, respectively. “The Future Video Initiative is open to all stakeholders and is a catalyst for digital development. The start of this initiative is underpinned by the commitment of two leading satellite operators to bring the best of their infrastructures to support the innovations, roadmaps, standardizations and frameworks necessary to respond to the future needs of consumers and deliver on time on the inclusive promise of a top-quality media experience for the broadest range of users.”

Additional information on the Future Video Initiative and how to join will be shortly available. During IBC2015, SES may be visited at Hall 1, Stand 1.B51