An All Out Effort by U.S. Army to Combat COVID-19 Assault 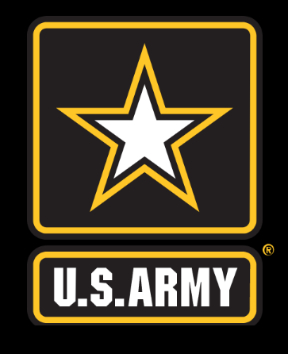 The U.S. Army is also collaborating with the private sector and other government entities on 24 vaccine candidates, some of which are headed for human testing after having been tested on animals, he said.

McCarthy conducted a Pentagon press briefing on Friday, March 27, to discuss the Army's efforts to prevent the spread of and find a cure for COVID-19. 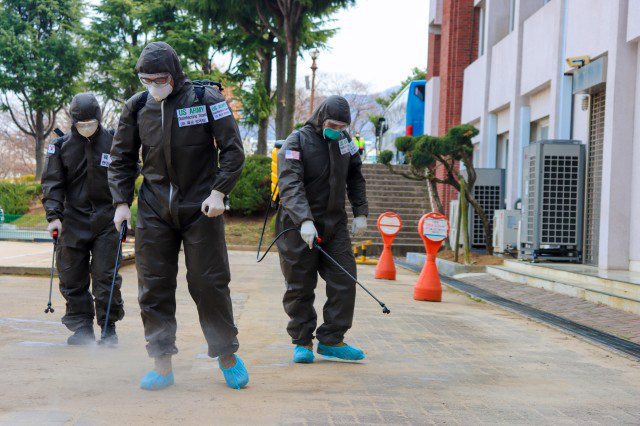 Two U.S. Army Soldiers and a Republic of Korea Army Soldier spray a COVID-19 infected area with a solution of disinfectant in Daegu, Republic of Korea, March 13, 2020. The Soldiers wear personal protective equipment with the primary function of protecting themselves from the disinfecting agent. Photo is by Spc. Hayden Hallman.

The Army and other partners are working to more rapidly conduct COVID-19 testing to screen the force at a higher rate, he said. Currently, testing is at a rate of 810 samples per day and plans are to increase that to more than 16,000 per day.

The Army has nine medical treatment facilities with clinical laboratories certified to conduct testing, he noted. In the treatment effort, the U.S. Army Corps of Engineers is working with state governments in 13 states — and that number will reach 18 by this evening — to provide planning and concept development and increase bed space on behalf of the Federal Emergency Management Agency, he said.

"The Army is ready to surge additional medical support if asked," McCarthy added. 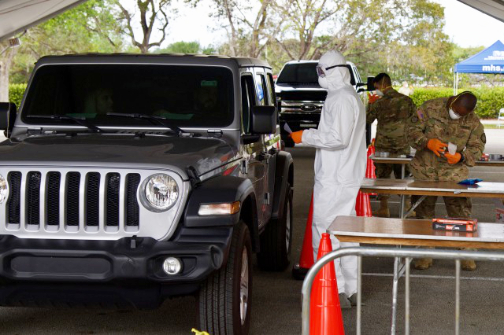 Force health protection plans at U.S. military installations in hard-hit Italy and South Korea have greatly reduced the number of infections that could have occurred had measures not been enforced such as modifying training activities, delaying moves, quarantining anyone suspected of having the virus, enforcing social distancing and promoting good hygiene, McCarthy said, adding that the Army is rapidly ramping up similar measures throughout the force.

Recruiting stations are shutting down and recruiters are recruiting virtually, meaning through social media, he noted.

The Army is also moving to install virtual learning for its educational institutions, such as the Army War College and the U.S. Military Academy, he said.