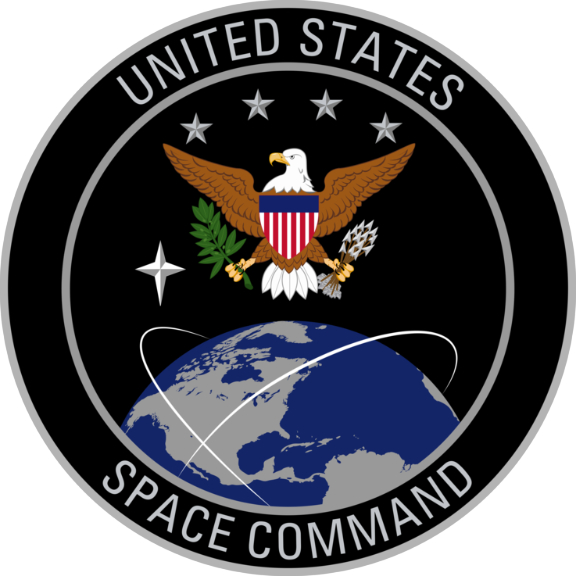 U.S. Space Command reached a critical milestone as the Department of Defense’s 11th Combatant Command by finalizing the command’s campaign plan, which incorporates a new mission statement placing greater emphasis on preparing for, defending against, and deterring threats.

The campaign plan provides guidance to USSPACECOM’s staff and components on day-to-day operations, activities and investments to achieve the command’s mission in support of DoD and national security objectives.

By signing the command’s campaign plan, Gen. John W. “Jay” Raymond, USSPACECOM commander and U.S. Space Force Chief of Space Operations, approved the command’s new mission statement: To conduct operations in, from, and through space to deter conflict, and if necessary, defeat aggression, deliver space combat power for the Joint/Combined force, and defend U.S. vital interests with allies and partners.

The deliberate shift demonstrates the escalating threat posed by adversaries who have transformed space from a benign environment to a competitive domain and ensures the command is able to prevail in conflict should deterrence fail.

The campaign plan guides day-to-day activities of the COCOM, from how it develops cooperation with allies and partners to how it deals with competition from adversaries. The plan is designed to drive the COCOM toward a desired end-state. The congested, contested and competitive operational environment necessitates the robust nature of the plan and the new mission focus. It guides the command’s ability to deliver space combat power around the world.

The lines of effort contained within the campaign plan are aligned with the National Defense Strategy and the National Strategy for Space. The plan ensures that the command is defending on-orbit and terrestrial capabilities, delivering uninterrupted global space effects to the warfighter, strengthening the collective security by building up partnerships and alliances, posturing to ensure readiness to respond with decisive combat operations, and developing ready and lethal Joint space warfighters.

General Raymond said that U.S. space power and superiority is a critical enabler to the Joint force in protecting the homeland, fostering global security, and assuring allies. Space enables the nation to compete, deter and win. The USSPACECOM focus is on warfighting. The new mission statement helps to concentrate efforts on deterrence, knowing the organization must be ready and capable of defeating adversaries should the nation call upon us to do so. The only way to ensure that the nation can defeat aggression is from a position of strength. And, space power is what enables the Joint force to achieve that goal.

Rear Adm. Marcus A. Hitchcock, USSPACECOM Director of Strategy, Plans and Policy, added that this iterative process continually evaluates whether the mission and overall objectives of the plan align with national strategies. This is a huge step forward for the command and will take the overall operational capabilities to a much higher level not only internally to the command, but also with the interactions with partners and allies. The ability to plan and execute global space operations conveys to adversaries that the U.S. will always compete from a position of strength. The command continues to evolve and posture itself to deal effectively with potential conflict should deterrence efforts fail. The new mission and campaign plan will help to shape that posture and move the command toward future operations.