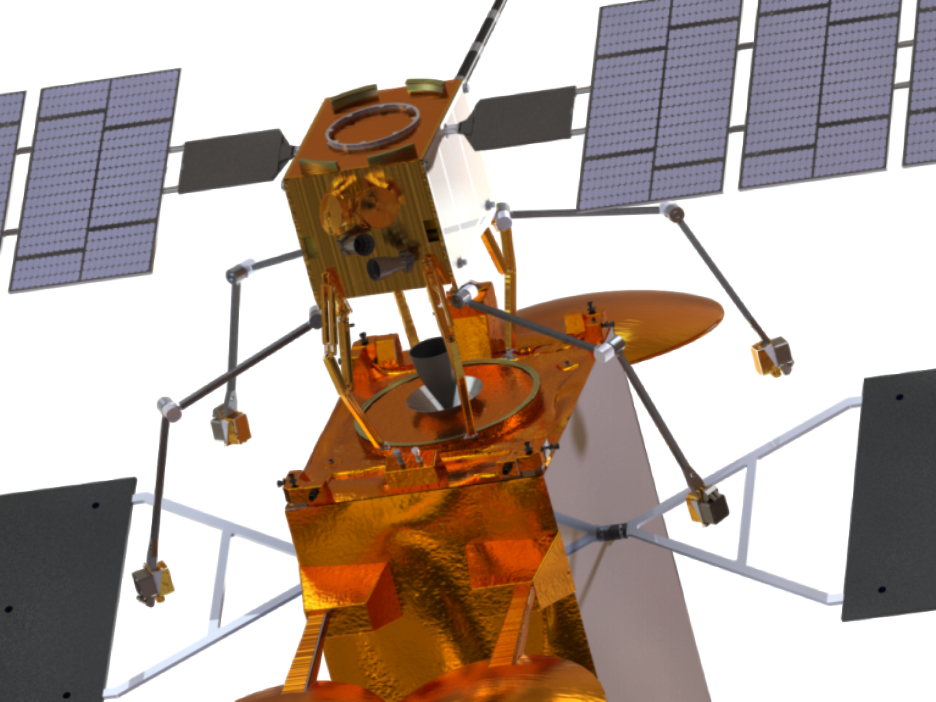 Astroscale U.S. Inc., the U.S. unit of Astroscale Holdings Inc., the market leader in securing long-term orbital sustainability, has entered into a definitive agreement to acquire the intellectual property and other assets and to hire certain members of the staff of Effective Space Solutions R&D Ltd. (“ESS”), an Israeli satellite life-extension and servicing company.

These moves make Astroscale the only company solely dedicated to on-orbit services across LEO and geostationary GEO orbits and bring the company closer to realizing its vision of orbital sustainability for future generations. The closing of the transaction is contingent upon receipt of certain regulatory approvals and other customary closing conditions.

Astroscale U.S. has created a new subsidiary, Astroscale Israel Ltd., which, upon closing of the transaction, will be staffed by former ESS employees and headquartered in Tel Aviv. Astroscale U.S. will focus on meeting clients’ satellite servicing needs, including those of the U.S. government. Astroscale Israel will serve as the company’s satellite servicing research and payload development group for life extension of GEO satellites, which provide critical communications, navigation and national security services.

ESS has developed some of the most promising and novel on-orbit servicing technologies in the market and has deep experience designing complex GEO missions and programs. Its Space Drone program, which will evolve into an Astroscale U.S. life-extension platform, has been widely acknowledged by leading satellite operators — including prospective customers Astroscale U.S. is in discussions with — as a cost effective, innovative and compatible solution for satellite servicing.

Independent valuations estimate that life extension and other on-orbit satellite services will generate more than $4 billion in revenues by 2028. GEO satellites often cost well over $200 million to deploy, underscoring the value of servicing, repairing or upgrading such satellites rather than just replacing them.

In preparation for supporting this nascent market, Astroscale Holdings recently announced a Series E funding round to support life extension missions. I-NET CORP., a leading Japanese data center provider, became the first investor in this new round, which is expected to remain open through the end of 2020. Astroscale has raised a total of US$140 million in its previous four funding rounds, and this new raise will enhance the company’s already strong portfolio of on-orbit services for space debris mitigation.

Ron Lopez, President and Managing Director of Astroscale U.S., said imagine if rather than spending hundreds of millions of dollars to replace a GEO satellite, you could affordably extend the life of that satellite in orbit — that is the opportunity the company welcomes today with these outstanding new colleagues and capabilities. Astroscale is known for blazing trails in on-orbit debris-removal services in LEO, and now Astroscale U.S. will do the same for satellite life extension in GEO. The company is eager to start serving commercial operators, the U.S. government and partner governments around the world, all as a proud part of the U.S. space community.

Arie Halsband, Founder and CEO of ESS, remarked that the remarkable engineering team has been pioneering the on-orbit servicing market for the past several years. The company shares with Astroscale a similar vision and strategy for how this technology and platform could become a logistical solution for commercial and government GEO satellites, and beyond.

Nobu Okada, Founder & CEO of Astroscale, noted the world now relies on space-based services, and the COVID-19 pandemic only intensifies that reliance. The purpose at Astroscale is to enable space sustainability, and satellite life extension represents a massive leap in the firm's ability to fulfill that purpose. 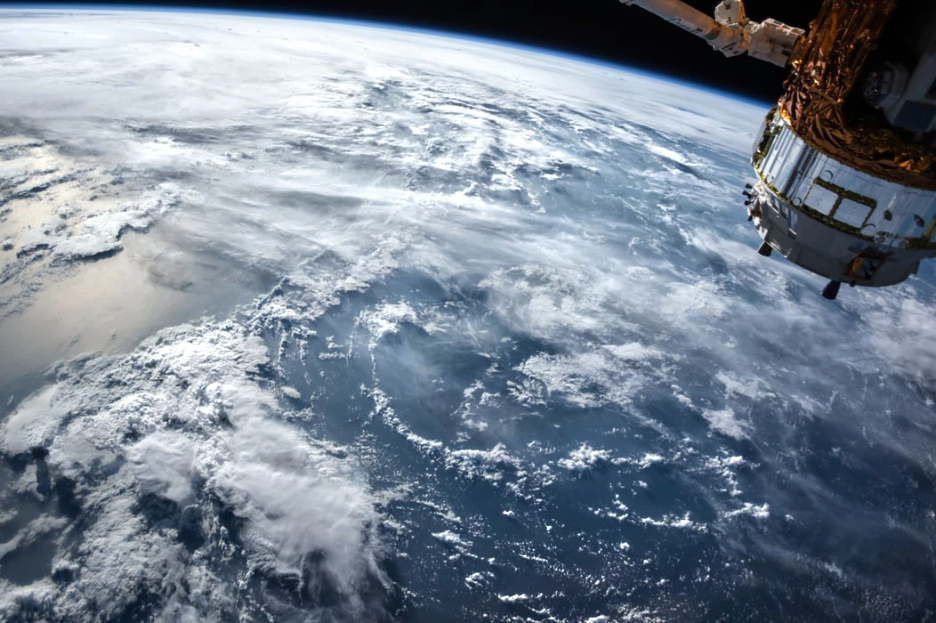