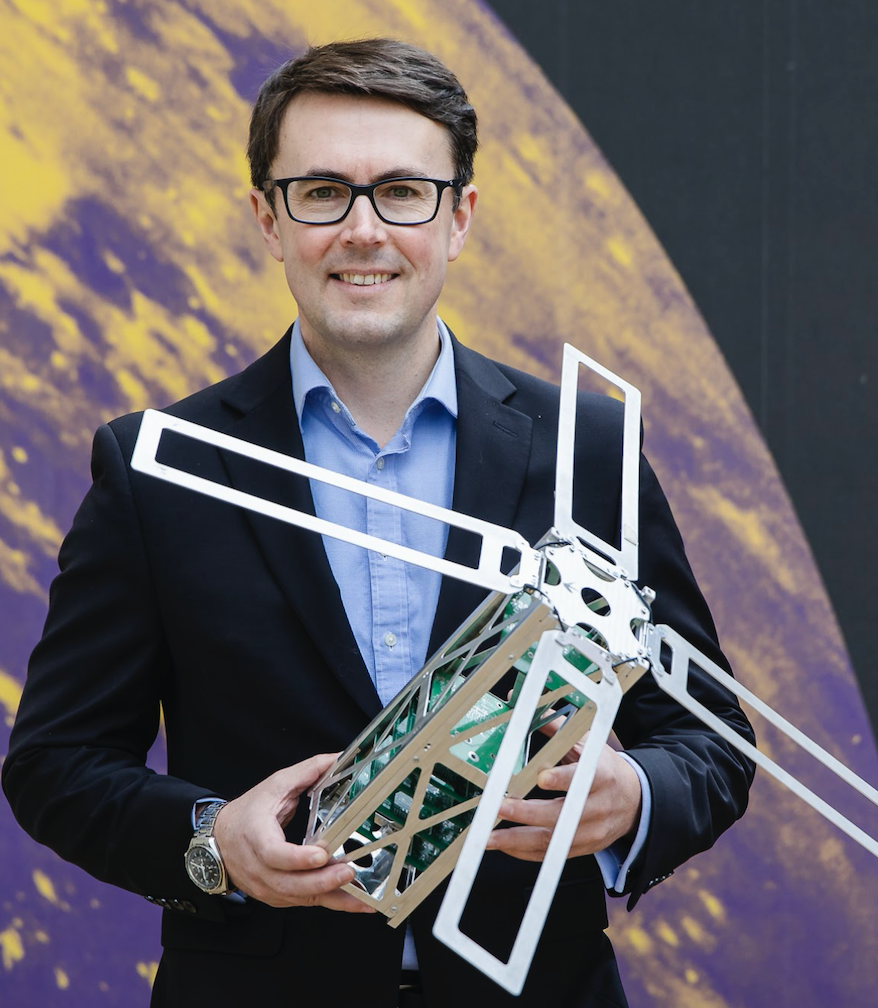 This is a major addition to its North American capability, the transaction, which is subject to Canadian regulatory approval, will see Myriota Canada acquire four satellites, a global network of ground station assets, and their associated spectrum licenses. The acquisition will increase Myriota’s capability to deliver low-cost, low-power, secure direct-to-orbit satellite connectivity for IoT. In return, exactEarth will receive a payment of CA$600,000; of which a portion will be reinvested into the equity of Myriota.

CEO and co-founder of Myriota, Alex Grant, said that, amidst challenging global business conditions, Myriota is in a fortunate position to accelerate the company’s international expansion plans and allow multiple industries to access disruptively low-cost satellite connectivity. He continued saying that this acquisition is a huge opportunity for their business to grow its North American footprint. It will add industry-leading capabilities in key areas such as satellite operations, engineering and spectrum management from an experienced team, and will fast-track their development with established ground facilities and ground stations.

Additionally, Canada’s geography, scale and economic footprint share many similarities to Australia; making it a perfect location for their team to grow and rollout their low-cost, secure direct-to-orbit satellite connectivity. The increased capability generated because of this acquisition will also allow them to provide 24-7 operations from their offices in Australia and Canada.

exactEarth’s CEO Peter Mabson will continue in his role as Chairman of Myriota’s board; supporting Myriota to build relationships within the Canadian space industry post-acquisition.

Mr Mabson said that the divestment of these non-core exactEarth satellite communication assets achieves several strategic and financial objectives as they position themselves in-line with that of a pure-play data services business.

Mabson continued saying that this transaction allows them to maintain access to AIS data from the satellites to support their service, and will enable them to focus on the large market opportunity in front of us with our second-generation constellation. Myriota is a company that exactEarth has invested in and one that they have built a strong business relationship with, and they look forward to continuing to support Myriota’s growth.

The closing of the transaction is subject to receipt of all required regulatory approvals, including the approval of Innovation, Science and Economic Development (ISED) Canada for transfer of exactEarth radio spectrum licences.