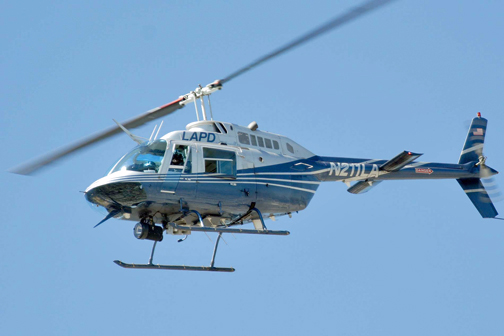 The fleet consists of 14 Eurocopter AS350B2 and five Bell Jet Ranger B3 helicopters as well as one King Air fixed wing aircraft. Their mission is to provide city-wide air support to patrol units as they work to reduce crime and enhance officer and public safety—and without reliable comms, such would become a daunting task. 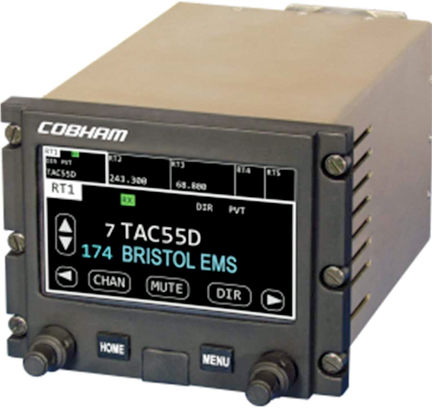 The aircraft will remain current and ready for action with AM/FM VHF/UHF, and P25 today, and TETRA, LTE, SATCOM, HD video, and more in the future.  The design ensures that hardware investment is preserved as operational needs evolve. RT-7000 Features include:

According to Cole Burdette, Chief Tactical Flight Officer, Air Support Division, LAPD, Cobham tactical communications products have been proven in service with LAPD for many years and the introduction of the Cobham RT-7000 panel-mount tactical radio gives the department full mission capability, a much improved user interface, and an unmatched upgrade path as new technologies are introduced in the future.