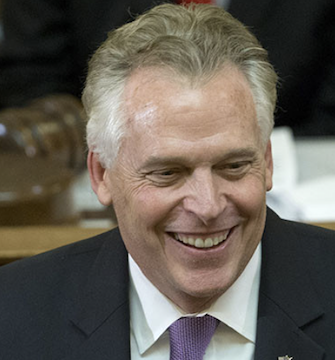 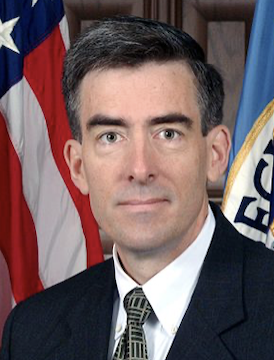 Two notable names are now on the HawkEye 360 Advisory Board, Terry McAuliffe, former Governor of Virginia, and Chris Inglis, former Deputy Director of the National Security Agency. HawkEye 360 Inc. is the first commercial company to use formation flying satellites to create a new class of radio frequency (RF) data and data analytic.

HawkEye 360 realizes that together, McAuliffe and Inglis bring decades of highly valuable experience in the government and defense sectors and therefore to the HawkEye 360’s Advisory Board.

HawkEye 360’s Chief Executive Officer John Serafini said that HawkEye 360 is honored to have Terry McAuliffe and Chris Inglis join their Advisory Board. Both Terry and Chris have distinguished backgrounds that will help guide HawkEye 360 towards their goal of becoming a world leader in spectrum-based geoanalytics, serving the needs of commercial, government and international customers.

Terry McAuliffe served as the 72nd Governor of the Commonwealth of Virginia and Chairman of the National Governors Association. During his time as Governor, McAuliffe implemented record breaking economic development initiatives that helped strengthen the Commonwealth’s business environment by meeting the needs of emerging businesses and industries and supporting job creation. He also propelled Virginia to number one in cybersecurity standards, by bolstering Virginia’s cybersecurity ecosystem through the creation of a cybersecurity commission that emphasized cybersecurity policies and infrastructure to better secure consumer transactions and citizen data.

Governor McAuliffe added that HawkEye 360 is exactly the kind of business whose growth he encouraged during his time as Virginia’s Governor. He looks forward to applying his years of experience as a public official to advise HawkEye 360 as it develops its geospatial capabilities for the public and private sectors.

A veteran of the U.S. Air Force, Chris Inglis retired from the Department of Defense in 2014 following over 41 years of federal service, including 28 years at the National Security Agency and seven and a half years serving as its senior civilian and Deputy Director. He began his career at the NSA as a computer scientist within the National Computer Security Center followed by tours in information assurance, policy, time-sensitive operations, and signals intelligence organizations. Inglis is currently the U.S. Naval Academy’s Distinguished Visiting Professor for Cyber Security Studies and a Managing Director for Paladin Capital.

Chris Inglis concluded saying that across more than 40 years of national defense and cybersecurity work, he has been fortunate to witness firsthand the extraordinary contributions and enduring potential of geospatial intelligence. He is honored to join HawkEye 360’s world-class team in its efforts to enhance and extract value from satellite data for the benefit of its diverse clients.