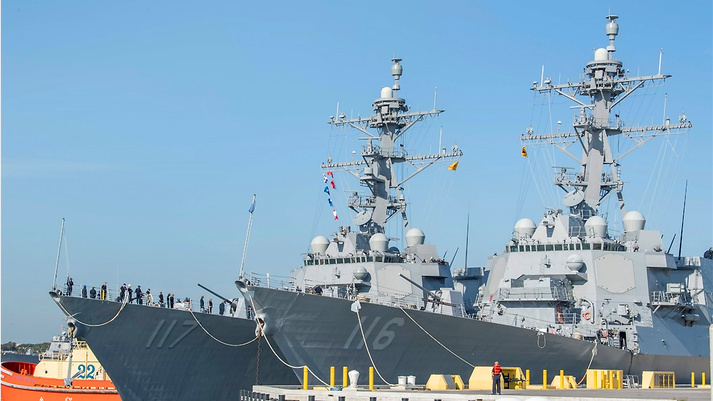 The work will be focused primarily on the CG 47 Class and DDG 51 Class AEGIS ships.

Mark Keeler, VP and GM of BAE Systems’ Integrated Defense Solutions business, said maintaining reliable lines of communication and situational awareness for those at the forefront of national security is a mission-critical priority for BAE Systems and our customers. The company is proud to continue supporting the integration of combat systems and solutions for the U.S. Navy as they defend against advanced air, surface, and subsurface threats.