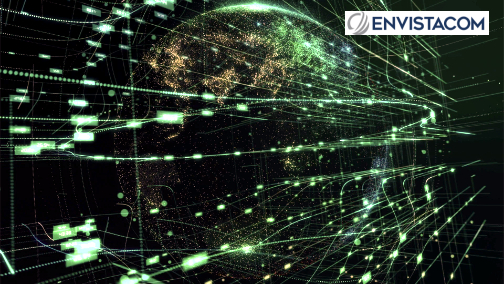 Envistacom will deliver systems integration and cyber engineering services to modernize the U.S. Army’s current critical tactical programs. The company will also provide advanced virtualized transport technologies to include waveforms and other related communications applications that will provide the DoD with an inherently resilient next generation communications infrastructure.

The contract vehicle will support the U.S. Army’s Unified Network Priority, including modernization of Army network capabilities to provide command and control across vast areas and enable effective operations in a multi-domain environment.

Alan Carson, President at Envistacom, said the company is always ready to serve and this award provides an opportunity for the firm to continue the history of commitment to the U.S. Army and other GTACS customers. Along with Envistacom teammates and other awardees, the company will continue supporting Army priorities and all of the nation's warfighters.