The Satellogic team is proud to share that the company has successfully delivered two new spacecraft into LEO — the satellites were launched via a Long March 2D rocket from the Taiyuan Satellite Launch Center in China,  joining Satellogic's eight other satellites that are already on-orbit. 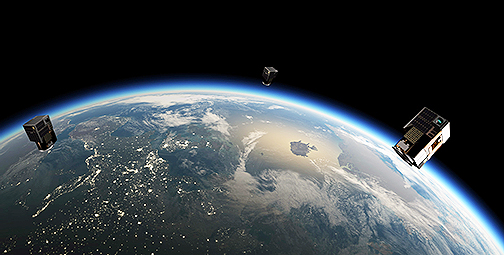 This launch is but the first of many planned such events scheduled for 2020. Satellogic is excited by how the company has grown alongside the firm's customers’ needs and has increased the capabilities of the fleet, allowing the firm to consistently improve what is offered to our customers in regard to geospatial analytics and insights for decision making. 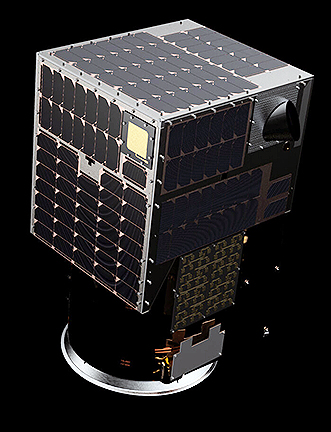