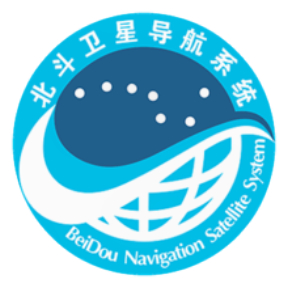 Four satellites of the BeiDou Navigation Satellite System (BDS) have recently passed tests in orbit and started operation in the network, according to China's Satellite Navigation System Management Office. 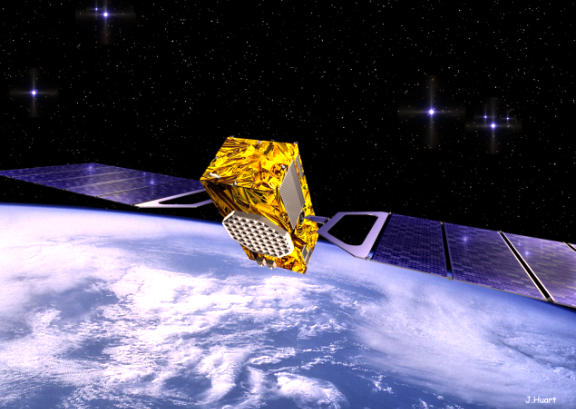 The four satellites include the 41st, 49th, 50th and 51st satellites of the BDS family.

The 41st BDS satellite, launched on November 1, 2018, is operating in geostationary orbit, and the 49th satellite was sent into inclined geosynchronous Earth orbit on November 5, 2019. Both were developed by the China Academy of Space Technology under the China Aerospace Science and Technology Corporation.

The 50th and the 51st BDS satellites, launched on November 23, 2019, are operating in MEO and were developed by the Innovation Academy for Microsatellites of the Chinese Academy of Sciences.

Over the past two years, China has successfully sent 28 BDS-3 satellites and two BDS-2 satellites into orbit.

China plans to launch another two BDS satellites into geostationary orbit in the first half of this year to complete the global network.