The country will send up an unusually large number of 10 Earth observation (EO) satellites during 2020-21, according to the latest annual report of the Indian Space Research Organisation for 2019-20. 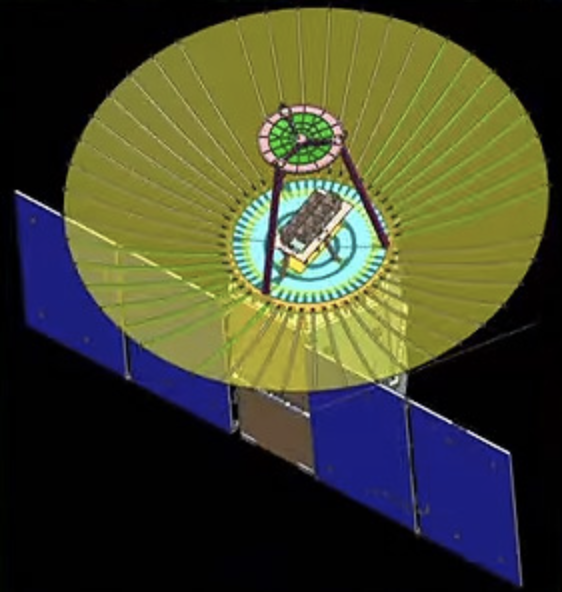 On a quick look, such a preponderance of the EO launches is unprecedented and includes new categories such as the first Geo Imaging Satellite, GISAT-1.

In comparison, only three communication satellites — which is another major category in space infrastructure — and two navigation satellites are planned for the coming financial year starting April.

The annual plan mentions 36 missions, another high for a year: these includes both satellites and their launchers.

The high number also stands out amidst the immediate two years before and after the plan. For the ongoing fiscal, ISRO had proposed launching six EO satellites, of which two are due to go. For 2021-22, the plan is to add eight EO satellites.

In the ongoing fiscal 2019-20, 17 missions have been planned to be launched and up to six of them are due to be completed by March 31, it says.

ISRO was recently given a budget of nearly Rs13,480 crore for the next fiscal.

The upcoming EO satellites include radar imaging satellites RISAT-2BR2, RISAT- 1A and 2A; OCEANSAT-3 and RESOURCESAT-3/3S.