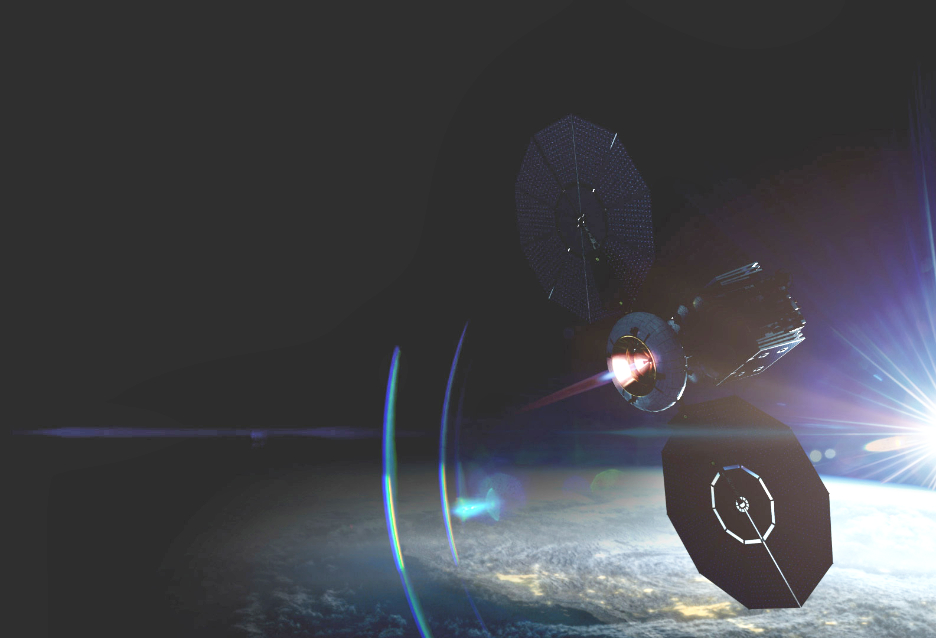 Momentus and OrbAstro have announced a launch contract to fly a 3U smallsat to SSO onboard the SpaceX Dedicated rideshare mission in 2021.

This on-orbit demonstration mission on a 3U OrbAstro platform will host a variety of payloads:

Smallsat flocking is relevant to existing and emerging markets in newspace. OrbAstro believes there is much needed room for improvement in constellation-level efficiency, so the new company is developing the onboard hardware and software to close the gap. The company is focused on launching its own flocks as well as innovating in hardware and software for space.

Dr. Ash Dove-Jay, Founder and CEO, OrbAstro, said allowing this IOD, the company expects to launch a small cluster of formation-flying nanosatellites to de-risk all remaining technologies under development before scaling up to the company's constellation aspirations. Momentus is an ideal partner going forward.

Mikhail Kokorich, CEO of Momentus, added that in the future, this may enable Momentus to do rendezvous and proximity ops for refueling, satellite servicing, repositioning and more.

A graduate of the prestigious Y Combinator program, and based in Santa Clara, California, Momentus announced a $25.5 million Series A raised last year, bringing total funding to nearly $50 million. Momentus employs new and proprietary technologies, including water plasma propulsion, to enable low cost orbital shuttle and charter services. The prototype of the Vigoride vehicle, “El Camino Real”, was launched and tested last year. The first full-scale Vigoride test mission is planned for Q4 of 2020 on the SpaceX dedicated rideshare mission. 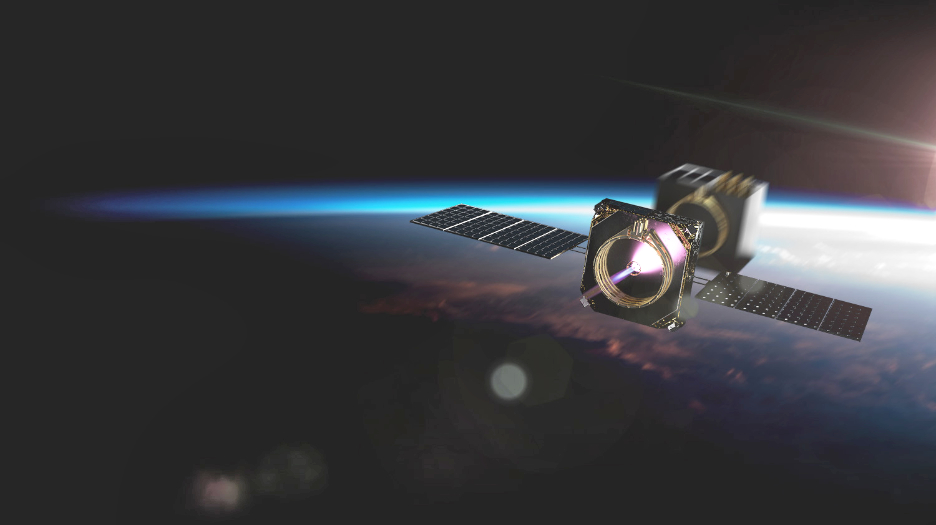