Omnispace has selected Thales Alenia Space to develop the initial component of the company's satellite-based Internet of Things (IoT) infrastructure — this will advance Omnispace’s vision to deliver a global hybrid communications network based on 3GPP standards.

Thales Alenia Space will design and build an initial set of two satellites for operation in non-geostationary orbit (NGSO). 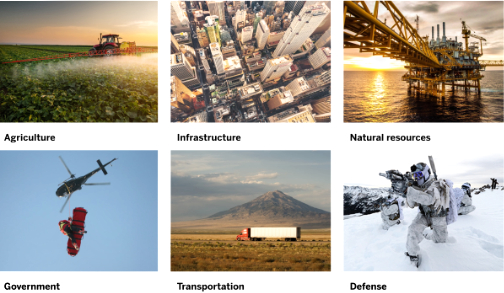 This announcement marks a key milestone as Omnispace initiates the development of its new generation NGSO satellite constellation that will operate in the S-band. 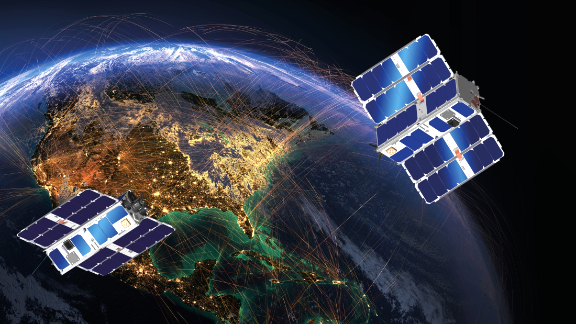 The development of this initial set of satellites will begin immediately and they are scheduled for launch in 2021. Omnispace and Thales Alenia Space, along-side other industry stakeholders, will contribute to the development of the 3GPP NTN friendly standard for global implementation.

Ram Viswanathan, President and CEO of Omnispace LLC, stated that Thales Alenia Space has a successful track record of developing NGSO satellite constellations and is well-qualified to support the company's vision of delivering the world’s first global 5G non terrestrial network (NTN). This investment in the firm's next-generation satellite infrastructure allows Omnispace to progress the development of the firm's technology and demonstrate the company's unique capabilities as the firm continues to work towards launching the company's broader vision of a global hybrid network.